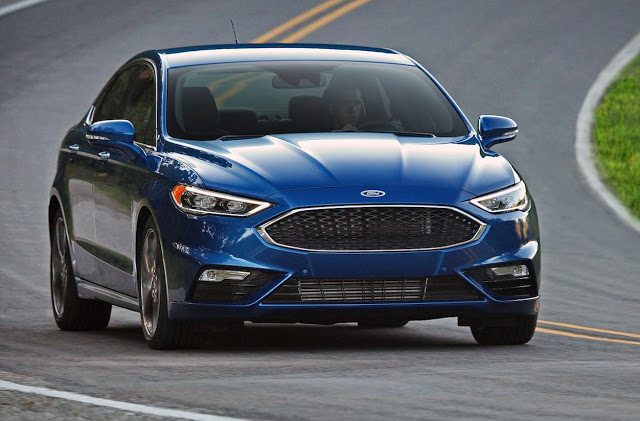 America’s 37 Best-Selling American Cars In America In 2016, In America

U.S. sales of passenger cars declined 9% in 2016, year-over-year, as SUVs and crossovers and pickup trucks and vans boosted the overall U.S. auto industry to all-time record sales of more than 17.5 million units.

Among the 37 nameplates collecting sales for those marques over the course of the 2016 calendar year, including defunct nameplates such as the Dodge Avenger and all-new entries such as the Lincoln Continental and Chevrolet Bolt, only seven established models generated more sales activity in 2016 than in 2015.

The fastest-growing was the Chevrolet Volt, which is all new for 2016. Volt sales jumped 61% to 24,739 units, good enough for 22nd among these U.S. nameplates, 61st among cars overall, and 144th among vehicles overall. 2016 was the Volt’s best annual performance to date.

Among continuing nameplates, vehicles which unlike the Chrysler 200 and Dodge Dart have not been discontinued, the most rapid decline in 2016 belonged to the Ford Fiesta, which tumbled 24%.

The Ford Fusion was America’s best-selling American car in 2016. Fusion sales nevertheless plunged 11% from 300,170 units in 2015, making 2016 the second consecutive year of decline for the Fusion. Ford builds Fusions in Hermosillo, Mexico, with Flat Rock, Michigan, production now over.

The second-ranked vehicle on this best sellers’ list, the Chevrolet Malibu, is assembled in Kansas City, Kansas.

In addition to the 25 best-selling American brand cars we displayed last year, we’ve extended 2016’s list to include each passenger car nameplate and given space to show totals by brand, as well.