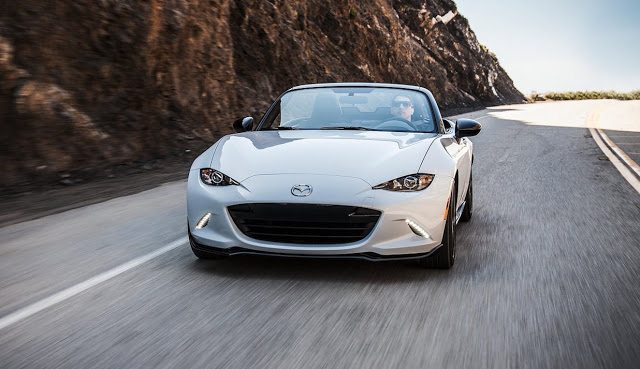 U.S. auto sales slipped behind 2016’s pace for a third consecutive month in March 2017, failing to measure up to record performances from last year while remaining healthy thanks to strong incentives, surging pickup truck sales, and continued SUV/crossover growth.

March 2017 did not welcome any new vehicles to the fleet, but two old vehicles, long since discontinued, picked up a handful of sales. Toyota reported its first two FJ Cruiser sales of the year; Nissan reported a single Xterra sale.

‘;
document.getElementById(“vinads_div”).innerHTML = lfAd;
}
});
Reminder: these are 2017 year-to-date rankings, but you can sort vehicles by March volume by clicking the March 2017 column header, or you can rank vehicles by improvements or declines using the % columns. Or, most importantly, you can list automakers together by selecting the Vehicle column header.