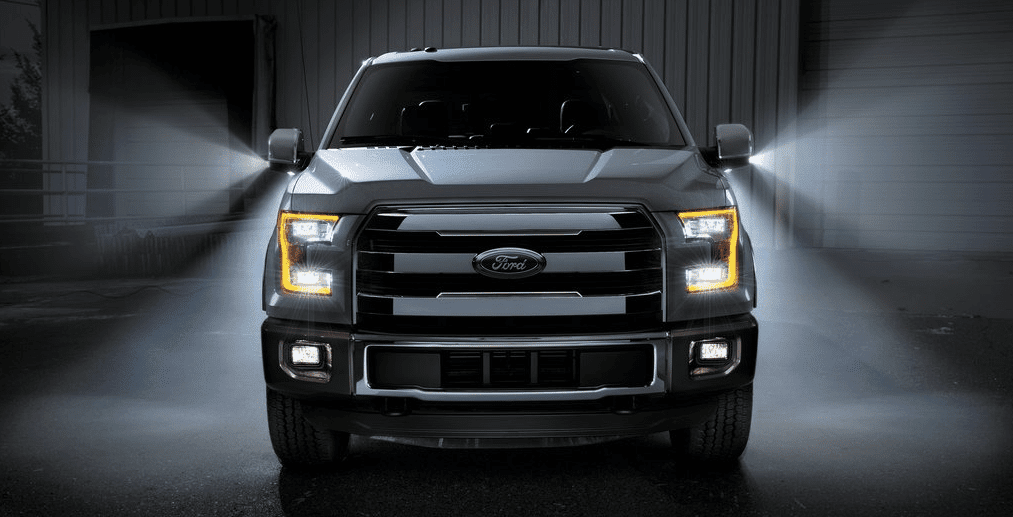 The U.S. auto industry would certainly be a different place. Without the F-Series, E-Series, and Transit Connect, Ford would have lost 208,396 first-quarter sales in 2014, 37% of its new vehicle sales.

Chrysler’s Ram brand is wholly made up of trucks and commercial vans.

Mercedes-Benz USA generates 6% of its volume with the Sprinter van.

To answer those two original questions with specific numbers, GoodCarBadCar has inserted two very new versions of our monthly brand rankings below. These are results for the first quarter of 2014 – January, February, and March – and the three left-hand columns pertain to the sales actually achieved by the automakers listed in the left-most column. But if you click the header in the box that says, “2014 Q1 (Pickup Trucks Excluded)”, automakers will then be ranked by their sales as if pickup trucks didn’t exist.

Farther down the page, you can do the same, except in this instance, when you click the header in the box that says, “2014 Q1 (Pickup Trucks & Commercial Vans Excluded)”, you will, as the header suggests, see automakers ranked by their U.S. year-to-date sales as if the F-Series and E-Series and Transit Connect didn’t exist.

This has no bearing on reality: Ford makes the majority of its global profits off the F-Series. They won’t be getting rid of North America’s most popular vehicle line any time soon. But if you were curious about the impact trucks have on America’s leading automobile manufacturers, these breakdowns should help you find a measure of understanding. 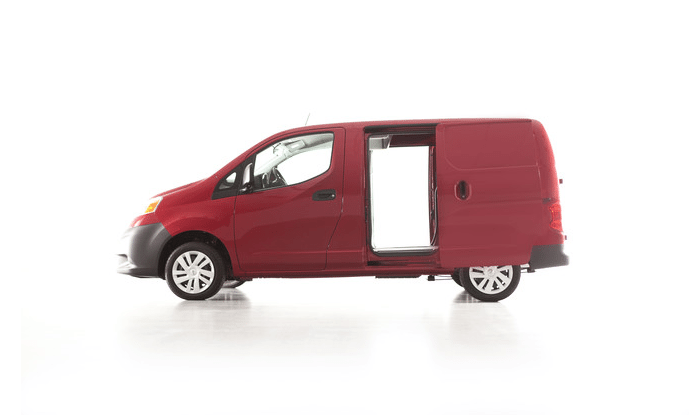 Without its F-Series trucks, Ford maintains its top-dog status in the U.S., outselling Toyota by 6475 sales. (General Motors would keep its top manufacturer status with 499,538 sales, 41,172 sales ahead of Toyota Motor Sales, USA, Inc.) But without trucks and commercial vans, the Blue Oval brand falls to 350,261 sales, nearly 29,000 sales behind the Toyota brand, which doesn’t market commercial vans in America. Nissan’s lead over Honda, meanwhile, shrinks to just 13,191 units from 36,339 when the NVs, Titan, and Frontier were included.

Source: Automakers & ANDC
° Automotive News estimate
This post was updated at 8:13 AM on 04.22.2014 with revised Hyundai sales figures for the pickup trucks-excluded and trucks/vans-excluded columns.