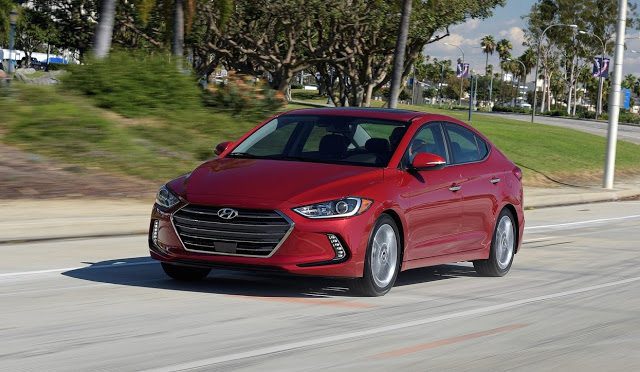 Forecasters anticipated that U.S. auto sales decreased in May 2016, suffering a 6% drop in volume compared with May 2015.

Remember that May 2016 possessed only 24 selling days, down from 26 a year ago. In essence, this means a 6% drop in auto sales would mean no change for the daily selling rate – a 6% drop would be displayed simply because of a quirk in the calendar.

Still, this suggests slowing growth in the American auto industry, if not an outright slowdown, particularly since the incentives required to produce May 2016’s volume rose 7% year-over-year, according to TrueCar. Through the first-third of 2016, auto sales were up by more than 3%.

Jaguar and Scion were America’s fastest-growing auto brands in May 2016; Jeep was the fastest-growing volume auto brand. The most rapidly declining brands were Bentley, Smart, Maserati, Buick, Mini, and Acura. Mercedes-Benz led the premium pack in total sales; Ford’s own Blue Oval Ford brand was the top-selling brand overall.

Propelled by a 14% at Jeep, where sales rose above 90,000 units for the first time ever, Fiat Chrysler Automobiles reported their 74th consecutive year-over-year U.S. sales improvement. The Ford Motor Company reported a 6% year-over-year loss in total new vehicle sales, although the best-selling F-Series line of trucks jumped 9% to 67,412 units. General Motors blamed plunging fleet sales, limited availability of new models, and the shorter month for the automaker’s 18% plunge in May 2016. All four brands, including a 19% drop at Chevrolet, lost volume.

‘;
document.getElementById(“vinads_div”).innerHTML = lfAd;
}
});
A modest downturn at the Nissan brand was caused by sharp declines from the Altima, Leaf, Juke, Titan, Pathfinder, and Armada. Nissan’s Infiniti brand posted modest gains. Global powerhouse Toyota stumbled along with the U.S. market in May as car sales fell 15% and Lexus slid 10%. American Honda’s sharp 20% Acura decline was mostly offset by more stable sales at the Honda division, where Civic sales continued to improve.

If you don’t wish to see automakers arranged alphabetically, click column headers to sort automakers by May sales, year-over-year change, year-to-date totals, or any other order. Best seller lists for cars, trucks, and SUVs will be added later this afternoon. In the coming days, GCBC will also publish a complete list of year-to-date sales for every single vehicle line, a list which includes brand results. (Check out the 2015 version here.) You can always find historical monthly and yearly sales figures for any brand by clicking the brand name in the table below or by selecting a make (or model) at GCBC’s Sales Stats page.

Hyundai USA, with a record-setting May performance, was the first to report their May 2016 auto sales. On the strength of surging Sportage sales, Kia volume rose to the highest May level in the brand’s history.

Volkswagen’s premium Audi brand reported a 2% increase thanks to booming Q sales: the Q3, Q5, and Q7 rose 52%, 11%, and 46%, respectively.  With the market struggling in May, it wasn’t surprising to see struggling Volkswagen struggle. Sales fell 17% as Golf, Jetta, Beetle, Eos, Passat, CC, and Touareg volume declined. Porsche, like Audi, posted May sales gains because of rising 911, and Macan volume. Macan sales rose to 1426 units, 31% of Porsche’s U.S. sales.

Subaru topped the 50K mark for the second consecutive month and second time this year with improvement from the Impreza, Legacy, Outback, and Crosstrek. Mitsubishi lost 550 sales, but May was a tremendous month for the Outlander, which jumped 119%.