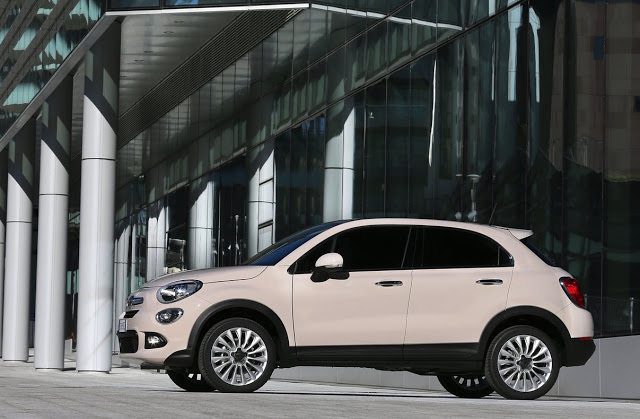 Auto sales in the United States in February 2017 declined by slightly more than 1% because of plunging car and minivan sales even as SUVs, crossovers, and pickup trucks continued to surge.

The end of February marks the end of the first one-sixth of 2017, but it is the one-sixth of the year in which volume forms just one-seventh of the calendar year’s total. February 2017 nevertheless can be used as a predictor of some industry trends heading into the profitable portion of the year: automakers relied on fleet sales for a lower percentage of their sales last month, but incentive spending was up by more than 13%, according to ALG, and inventories at many automakers is soaring.

Ford Motor Company’s Ford division slid 5% because of a sharp drop at the brand’s car division, though the Ford F-Series posted a meaningful increase. Ford was the top-selling brand in America in February.

General Motors topped the auto sales charts thanks to improvements at GMC and Chevrolet, though Buick and Cadillac both fell notably. GM’s market share improved by nearly a point, year-over-year.

Mercedes-Benz was the best-selling premium brand. Mitsubishi, Infiniti, Audi, and GMC were the fastest-growing non-niche brands – Alfa Romeo, Bentley, Jaguar, and Maserati posted huge percentage increases. On the other end of the ledger, Chrysler, Mini, and Lexus all slid by more than 20%.

‘;
document.getElementById(“vinads_div”).innerHTML = lfAd;
}
});
If you don’t wish to see automakers arranged alphabetically, click column headers to sort automakers by February sales, year-over-year change, year-to-date totals, or any other order. Best seller lists for cars, trucks, and SUVs will be added later this afternoon. In the coming days, GCBC will also publish a complete list of year-to-date sales for every single vehicle line, a list which includes brand results. (Check out the 2016 version here.) You can always find historical monthly and yearly sales figures for any brand by clicking the brand name in the table below or by selecting a make (or model) at GCBC’s Sales Stats page.

Click column headers to sort by specific categories. Using the mobile version of GoodCarBadCar? Thumb across the table for full-width visibility or switch to the web version at the bottom of the page, at which point columns will be sortable.
March 2017 • January 2017 • February 2016 • Updated at 4:46 PM AT on 03.01.2017