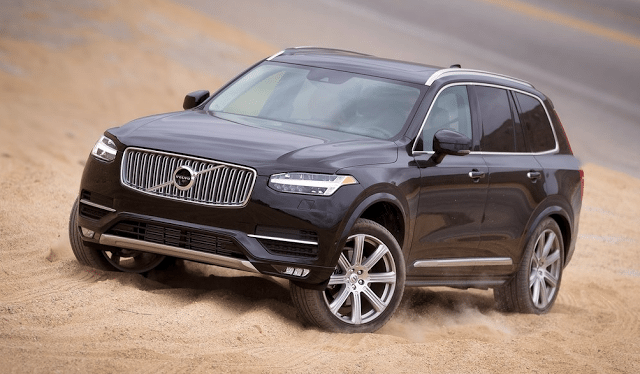 Forecasters anticipated an approximate 8% year-over-year increase in U.S. auto sales volume in February 2016, a gain of some 100,000 sales. That would have produced the best February results since 2000.

In reality, however, auto sales increased by less than 7%, an increase of approximately 85,000 sales compared with February 2015.

Although 2016’s February hosted an additional day on the calendar, the auto sales calendar matched 2015’s with 24 selling days.

Worth watching will be the difference between U.S. sales of passenger cars and SUVs/crossovers, as January’s results produced fewer than 33,000 more car sales than SUV/CUV sales.

Nissan, meanwhile, set a February record, but the company’s Infiniti upmarket brand tumbled 11%. The Ford Motor Company’s February strength was produced by Ford’s 19% improvement in car sales,a  28% jump in utility vehicle sales, and a 10% F-Series increase plus Lincoln’s 30% increase. Toyota’s corporate 5% increase occured with gains across all three brands, including the discontinued Scion marque. The Camry finished February as America’s best-selling car. Lexus was the best-selling premium auto brand in America in February 2016.

American Honda’s 2% Acura downturn was more than made up for by a 15% improvement at Honda, where Accord, Civic, CR-V, and Odyssey sales all increased. As for Volkswagen, the scandal-plagued brand took a big February hit as sales plunged 13% with losses at every nameplate except the Tiguan.

If you don’t wish to see automakers arranged alphabetically, click column headers to sort automakers by January sales, year-over-year change, year-to-date totals, or any other order. Best seller lists for cars, trucks, and SUVs will be added later this afternoon. In the coming days, GCBC will also publish a complete list of year-to-date sales for every single vehicle line, a list which includes brand results. (Check out the January 2016 version here.) You can always find historical monthly and yearly sales figures for any brand by clicking the brand name in the table below or by selecting a make (or model) at GCBC’s Sales Stats page.

Source: Automakers & ANDC
Red font indicates declining year-over-year volume
* Does not include Lamborghini
^ Excluding Sprinter: down 2.9% to 22,941 in February; down 1.3% to 47,605 YTD.
This post was corrected with updated numbers from Toyota at 7:36 AM AT on 03.02.2016, which impacted the Toyota MoCo totals and market share as well as the Toyota and Lexus brand totals and their market share tallies.