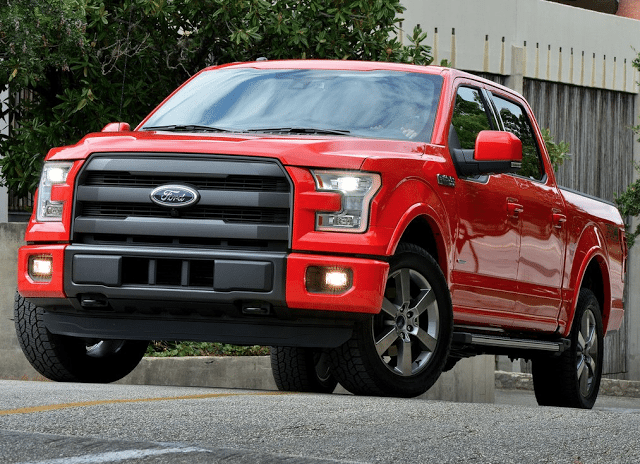 Expectations for a strong December led automotive forecasters to predict that the 2015 calendar year would end with more new vehicle sales than at any point in history. Indeed, auto sales surged to nearly 17.5 million units, eclipsing the total of 17.4 million achieved in 2000.

No dramatic events occurred that caused us to believe December sales would falter to the degree that U.S. auto sales wouldn’t reach a record total: temperatures were mild, the economy didn’t collapse, incentives remained strong.

If you don’t wish to see automakers arranged alphabetically, click column headers to sort automakers by December sales, year-over-year change, year end totals, or any other order. Best seller lists for cars, trucks, and SUVs will be added later this afternoon. In the coming days, GCBC will also publish a complete list of year-to-date sales for every single vehicle line, a list which includes brand results – you can see last month’s version of that list here. You can always find historical monthly and yearly sales figures for any brand by clicking the brand name in the table below or by selecting a make (or model) at GCBC’s Sales Stats page.