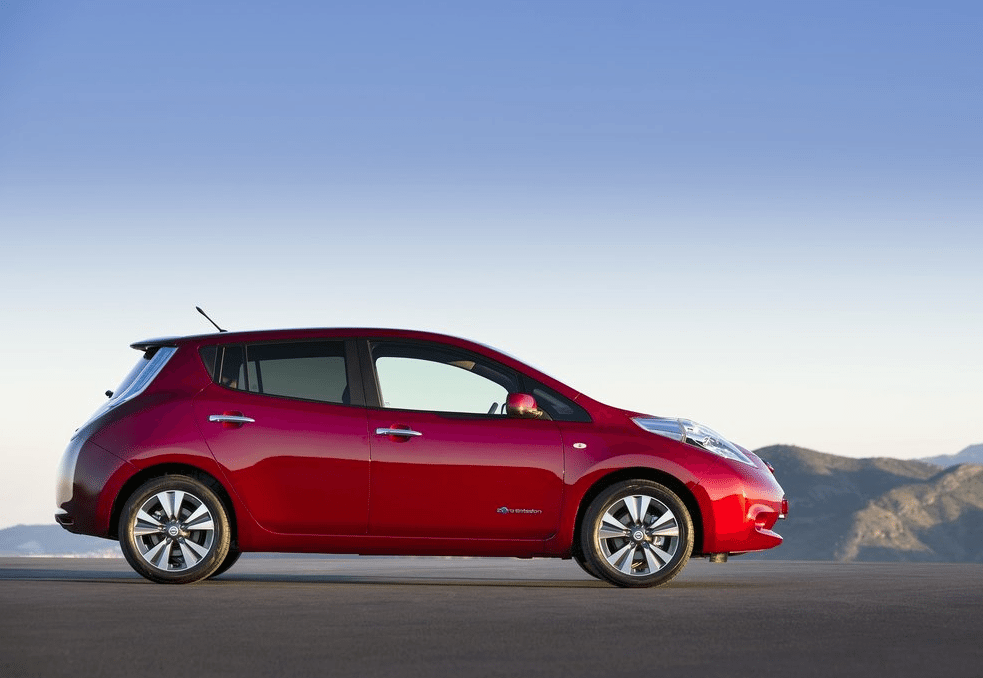 Early results from Nissan support the belief that October 2014 was a high-volume month for automakers in the United States. Nissan brand sales jumped 15% to 94,072 units and have already climbed beyond 1M units through ten months, a 130,000-uit improvement compared with the first ten months of 2013.

American Honda produced meaningful gains with both its Honda and Acura brands in October 2014. Acura sold 4890 TLX sedans as cars accounted for 45% of total Acura sales. Honda’s Accord was up 8% to 27,128 units, but the CR-V, with 29,257 sales, was Honda’s top seller.

At the Chrysler Group, Dodge was the third-ranked brand behind Jeep and Ram, sales of which rose 52% and 36%, respectively. Dodge sales slid 8% as the brand suffers from the loss of their midsize car. Sales of the defunct Avenger dropped by 4059 units in October 2014; overall non-Avenger Dodge sales actually increased slightly.

Ford Motor Company volume slid less than 1% as, quite predictably, the F-Series failed to keep pace with 2013’s rate of sales. Ford car sales also dropped sharply, however, and the Ford brand was saved to some degree by strong utility vehicle sales, as the Escape, Edge, Flex, Explorer, and Expedition posted combined 6% gains. The MKC was Lincoln’s second-best-selling model with 2197 sales in October 2014.

General Motors, meanwhile, continued to suffer declines from its lowest-volume brand, Cadillac, but Chevrolet volume was up slightly on strong pickup and Cruze volume (and 1491 Colorados) while GMC sales, despite 667 Canyon sales, slid 1%.

Toyota lost sales from every car in its small Scion lineup, but the Toyota brand was up 8% in October on strong Camry, Corolla, and RAV4 sales. Lexus volume rose 3%.

As a whole, the industry improved at a 6% clip in October 2014, a healthy gain of around 73,000 units. No brand grew faster than Maserati; no volume brand grew faster than Jeep. British brands Jaguar, Bentley, and Land Rover were joined by Scion as the automakers with the worst year-over-year percentage declines. There are more details on other brands available after the full results table.

If you don’t wish to see automakers arranged alphabetically, click column headers to sort automakers by October ranking, year-to-date sales, year-over-year change, or any other order. Best seller lists for cars, trucks, and SUVs will be added later this afternoon. In the coming days, GCBC will also publish a complete list of October sales for every single vehicle line, a list which includes brand results. You can always find historical monthly and yearly sales figures for any brand by clicking the brand name in the table below or by selecting a make (or model) at GCBC’s Sales Stats page.

Source: Automakers & ANDC
Red font indicates declining year-over-year volume
* Does not include Lamborghini
^ Excluding Sprinter: down 4.9% to 28,593 in October, up 6.8% to 261,804 YTD.
‡ Automotive News estimate

Subaru USA has now sold more than 40,000 vehicles in seven consecutive months with year-over-year volume increasing in 35 consecutive months. The Forester and Outback each topped 12,500 units in October, accounting for 60% of the brand’s sales.

Kia’s significant 12% increase was powered once again by big Soul and Sportage gains, with more moderate improvements coming from the Forte and Optima. Sedona sales more than tripled to 2376 units. Hyundai, Kia’s partner company, was down 6.5% as the Sonata plunged 22% and the Elantra, Azera, Veloster, and Equus all declined, as well.

Mitsubishi sales have now increased in eight consecutive months. The Outlander Sport is the brand’s best seller with 2468 October sales and 25,620 year-to-date. Mazda’s disappointing October included a 5% decrease for the brand overall and a 6% drop in 3 sales. October is traditionally a low-volume month for Mazda, but it’s a tradition that should be shelved along with fruitcakes at Christmas.

Maserati once again outsold Jaguar, and Land Rover sales declined along with JLR’s car division. Supply may be an issue with the SUVs, but the cars are not hugely sought after vehicles at the moment.