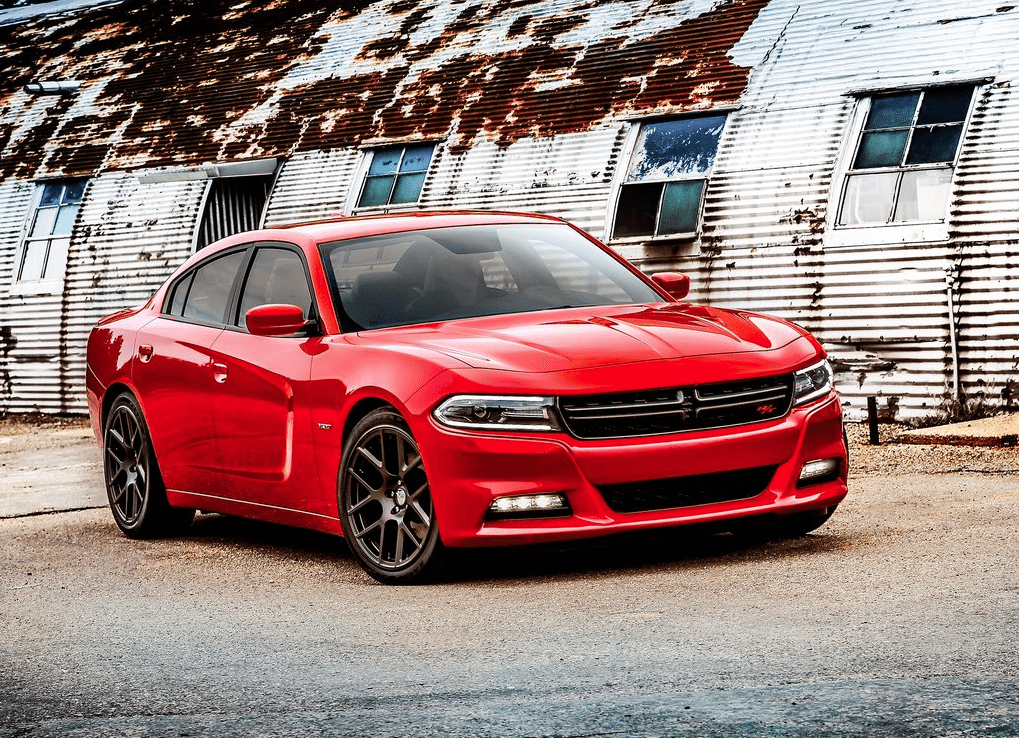 U.S. sales at FCA U.S. LLC, what you know better as the Chrysler Group, jumped 14% in January 2015 thanks to a big improvement at Jeep, meaningful gains at Ram and Chrysler, and smaller improvements at Dodge and Fiat.

The Ford Motor Company reported its best January since 2004 thanks to F-Series which sales which did the same and best-ever January Escape volume.

Meanwhile, General Motors January volume reached a seven-year high despite modest gains from Cadillac and a Buick loss. Combined, Chevrolet and GMC were up by nearly 32,000 units, year-over-year.

Toyota’s Lexus division reported a record January, the third consecutive month in which Lexus posted best-ever sales for that specific month. Toyota’s light trucks jumped to record highs, as well. Nissan’s 94,449 sales and Infiniti’s 9658 combined to represent a 13,637-unit improvement over January 2014 results, when the Nissan brand set a January record. Honda also set its own January records in January, but rival Japanese brand Nissan outsold the big H by 4247 units in January. Honda’s top-selling vehicle, as it was at the end of 2014, was the CR-V. The Volkswagen brand recorded a ten-unit increase thanks to a big boost in Golf volume; despite decreased sales from most other nameplates.

If you don’t wish to see automakers arranged alphabetically, click column headers to sort automakers by January 2015 sales, year-over-year change, year-to-date totals, or any other order. Best seller lists for cars, trucks, and SUVs will be added later this afternoon. In the coming days, GCBC will also publish a complete list of U.S. January sales for every single vehicle line, a list which includes brand results. You can always find historical monthly and yearly sales figures for any brand by clicking the brand name in the table below or by selecting a make (or model) at GCBC’s Sales Stats page.