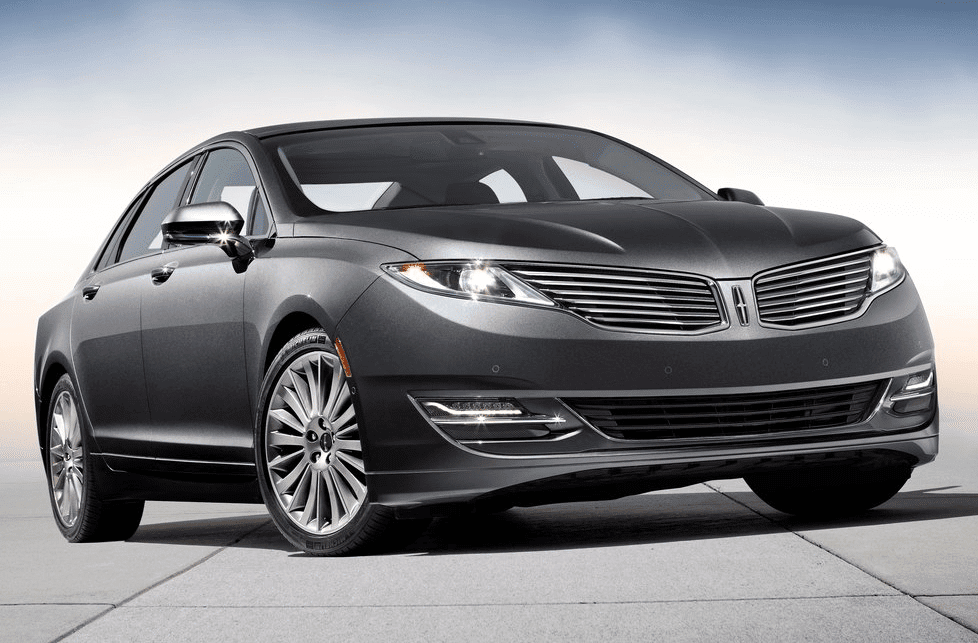 In what typically turns out to be the slowest month of the year for new vehicle sales, January’s results cause no great excitement in the follow-up to momentous year end figures. In terms of setting the tone, however, January 2014 will be meaningful, particularly as monthly December auto sales figures in the United States were lackluster.

Chrysler’s early release displayed a dreadful decline in Dodge Dart sales, and a 19% drop in total Dodge sales. This was easily made up for by the Jeep and Ram increases, and the Chrysler Group was up 8% overall.

Ford Motor Company, the maker of America’s top-selling brand, Ford, said weather wraked havoc on January sales in certain regions. Lincoln, however, was not tarnished by southerly-blowing white stuff, as the brand managed its best January sales since 2010.

More details below the January table.

Don’t like to see automakers arranged alphabetically? Click column headers to sort automakers by January ranking, January 2014 sales, year-over-year change, or any other order. Best seller lists for cars, trucks, and SUVs will be added later this afternoon. In the coming days, GCBC will also publish a complete list of January sales for every single vehicle line, a list which includes brand results. To find out what you can expect, you can see December’s year end version of that post here. You can always find historical monthly and yearly sales figures for any brand by clicking the brand name in the table below or by selecting a make (or model) at GCBC’s Sales Stats page.

Click column headers to sort by specific categories. Using the mobile version of GoodCarBadCar? Switch to the web version at the bottom of the page, at which point columns should be sortable.
January 2015 – February 2014 – December 2013 – January 2013
Updated at 4:17 PM AT on 02.03.2014

In advance of Maserati’s long Super Bowl commercial yesterday, Maserati sales more than tripled in January. Honda numbers were down, although the CR-V was up 2% to 18,232 units. Acura’s 14% jump was powered by record January MDX and RDX sales.

Mini sales tanked as the regular Cooper Hardtop approached replacement – the Countryman was Mini’s top seller. BMW sold 34% more 3 and 4-Series cars in January 2014 than they did a year ago.

BMW’s compatriot, Mercedes-Benz, sold 22,604 passenger cars and SUVs. Porsche Cayenne sales fell by 342 units in January as the Porsche brand lost 262 sales. Mitsubishi relied on the two Outlander nameplates for nearly six out of every ten sales. The fleet was led by the C-Class. The C-Class and CLA-Class accounted for 36% of Mercedes-Benz’s non-Sprinter volume in January. Land Rover sold more new vehicles in January 2014 than in January 2011 and January 2012 combined. Kia reported a small increase despite a significant drop in Optima and Sorento sales: thank the Rop, Forte, Cadenza, Sportage, Sedona, and Soul. Volvo USA sold its first 322 V60 wagons in January, but brand volume still decreased by nearly 1100 units.