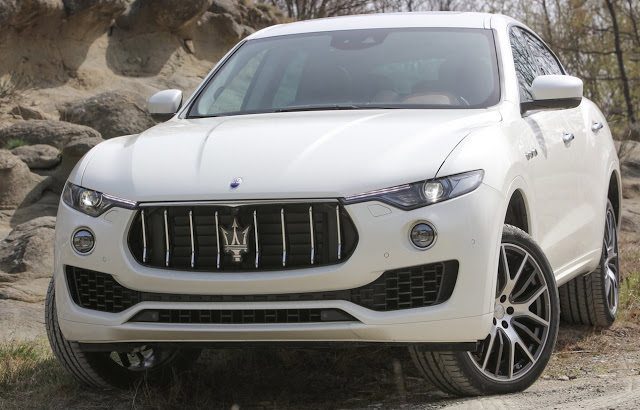 It was only last year that Toyota USA’s senior VP, Bob Carter, said that the RAV4 would outsell the Camry within the next five years. On an annual basis, we’re not there yet. But August 2016 marked the first monthly occasion that the Toyota RAV4 outsold the Toyota Camry.

Besides, the RAV4 wasn’t even the only crossover to do so. The Honda CR-V and Nissan Rogue were both more popular than America’s favourite car, as well. Combined, the CR-V, RAV4, and Rogue added 9697 sales to the auto industry’s August 2016 ledger and claimed 17% of the SUV/CUV market.

Yet despite these significant gains and the upward movement across the sector – sales of the Mazda CX-3, BMW X3, Mercedes-Benz GLC, Volvo XC90, and Infiniti QX50 all more than doubled – the decline in the passenger car sector was worse than the improvements among SUVs/crossovers.

Added to the mix in August are figures for the Bentley Bentayga and Maserati Levante. In its first month on the market, the Bentayga accounted for 56% of all Bentley U.S. sales.