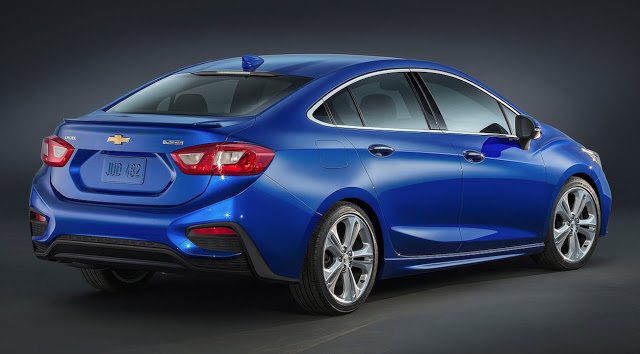 U.S. auto sales dipped by more than 3% in August 2016 and, year-to-date, are now only slightly ahead of the pace achieved through the first two-thirds of 2015.

American consumers, businesses, and government agencies registered more new vehicles in calendar year 2015 than at any point in the auto industry’s history. Besting that record performance in 2016 appears to be an increasingly unlikely event. Through the first one-third of 2016, year-over-year volume had improved by more than 3%. But the May-August four-month period resulted in a 2% decline, a loss of nearly 120,000 sales.

While the overall market declined in August, not all sectors faced a downturn. Pickup truck sales increased marginally thanks to big midsize gains and a new Honda Ridgeline. Commercial van sales improved by nearly 13%. Not quite counteracting a 14% drop in car sales, SUVs/crossovers improved 5% and outsold cars for a second consecutive month.

The table below is completely sortable, so when you click the column header to sort by vehicle names to showcase all Lincolns together, for example, you’ll also see the Lincoln brand’s total.

Reminder: these are 2016 year-to-date rankings, but you can sort vehicles by August volume by clicking the August 2016 column header, or you can rank vehicles by improvements or declines using the % columns. Or, most importantly, you can list automakers together by selecting the Vehicle column header.

Source: Automakers & ANDC & WSJ
* Italicized, asterisked, unranked lines are nothing more than available breakdowns, already included in the model’s total, not in addition to the model’s total.
² Total Prius Family sales:  down 26.9% to 12,984 in July; down 26% to 93,083 YTD.
³ Hyundai USA combines sales of the Genesis and Genesis Coupe. Mercedes-Benz USA, not GCBC, is also intermittently combining E-Class and CLS-Class sales figures.
° Overall market figure is a combination of all reported sales figures and HybridCars.com  estimate for Tesla.
` FCA figures in this space include Alfa Romeo, Chrysler, Dodge, Ferrari, Fiat, Jeep, Maserati, and Ram.
† Tesla figures are estimates from HybridCars.com.
Sales data for brands such as Aston Martin, Ferrari, Lamborghini, Lotus, Rolls-Royce etc. are unfortunately not broken down by model. estimates say sales for Aston Martin and Lotus in 2016’s first eight months were 688 and 112 units, respectively.
Tesla, unfortunately, doesn’t release model-specific monthly U.S. sales data, but we source estimates from HybridCars.com and The Wall Street Journal.
HybridCars.com Model S sales estimate: up 100% to 3200 in July; up 13.1% to 17,300 YTD.
HybridCars.com Model X estimate: 1900 in July; 10,300 YTD.
WSJ Model S estimate: up 20% to 2400 in July; up 32.4% to 17,150 YTD.
WSJ Model X estimate: 1100 in July; 6150 YTD.