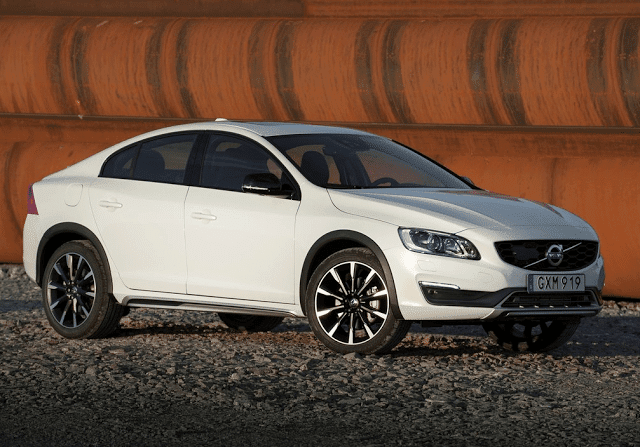 New vehicle sales in the United States declined modestly in August 2015, a drop largely caused by a shorter August this year than last and the exclusion of Labour Day sales that were included in August 2014’s figures. The industry remains hot, on pace to top the 17- million-sale mark for the first time since 2001.

Evidence of the warmth of the market is clearly seen in the pickup truck sector. America’s first, second, and third-best-selling new vehicles in August and through the first eight months of 2015 were all trucks. The Ford F-Series, which slowly transitioned out of the previous iteration and into the current aluminum-intensive model, has posted gains in each of the last two months, a welcome result at Ford, where car sales slid 7% in August.

The F-Series trails GM’s full-size truck twins in terms of overall U.S. new vehicle sales volume. On a calendar year basis, the Silverado and Sierra haven’t outsold the F-Series since 2009.

America’s best-selling car continues to be the Toyota Camry, but it was unseated by the declining Honda Accord in August, specifically. Honda’s CR-V, meanwhile, has topped the SUV/crossover sales leaderboard in 12 consecutive months.

medianet_width=’468′; medianet_height= ’60’; medianet_crid=’481536334′; Five of the ten best-selling vehicles in America have posted fewer sales through the first eight months of 2015 than during the same period in 2013. Yet new vehicle nameplates, in addition to gains made by many other top sellers, are helping to power the market forward. 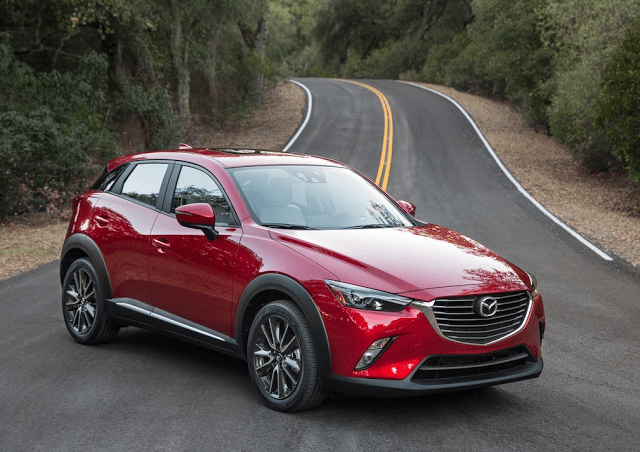 In August, those new nameplates included the Mazda CX-3, Volvo S60 Cross Country, and Mercedes-Benz GLE-Class. The GLE is an M-Class successor, in part a renaming; in part the dawn of a new generation of ML. Volvo’s new Cross Country model is a never-asked for successor to the Subaru Legacy Outback Sedan, the SUS, and is based on the Volvo S60 sedan you already know.

The CX-3 is Mazda’s new small crossover, a rival for the Nissan Juke and Honda HR-V and Fiat 500X and Chevrolet Trax and others. Incidentally, it’s what we’re testing at GCBC Towers this very week. The CX-3 generated 698 sales in August in the U.S. Mazda USA revealed that its big brother, the CX-5, lost 676 sales in August.

The table below is completely sortable, so when you click the column header to sort by vehicle names to showcase all Hondas together, for example, you’ll also see the Honda brand’s total. 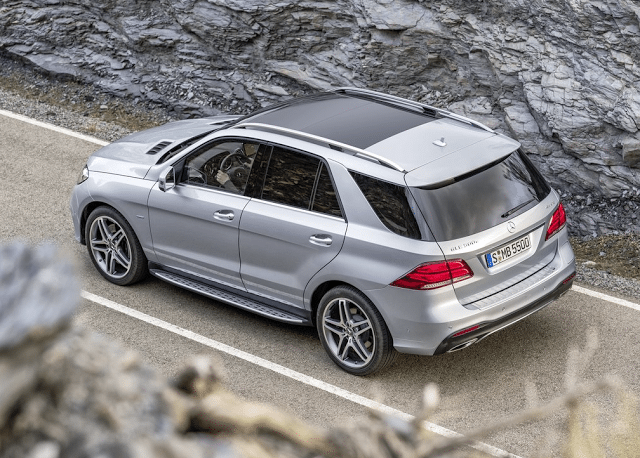 Reminder: these are year-to-date rankings, but you can sort vehicles by August volume by clicking the August 2015 column header, or you can rank vehicles by improvements or declines using the % columns. Or, most importantly, you can list automakers together by selecting the Vehicle column header.

Source: Automakers & ANDC
* Italicized, asterisked, unranked lines are nothing more than available breakdowns, already included in the model’s total, not in addition to the model’s total.
² Total Prius Family sales: down 24.2% to 17,757 in August; down 16.8% to 125,830 YTD.
³ BMW has traditionally chosen to include sales of the 4-Series within figures for the 3-Series, presumably for year-over-year consistency’s sake, while also combining the 1-Series and 2-Series. Now, for July, we have a 3-Series/4-Series breakdown. (Hyundai does the same with the Genesis and Genesis Coupe.)
Total 3-Series/4-Series sales: up 5.0% to 13,103 in August; up 12% to 91,711 YTD.
Sales data for brands such as Aston Martin, Ferrari, Lamborghini, Lotus, Rolls-Royce etc. are unfortunately not broken down by model. estimates say sales for those brands in the first eight months of 2015 were 680, 1416, 504, 100, and 760, respectively. Tesla, unfortunately, doesn’t release model-specific monthly U.S. sales data, but Automotive News now issues estimates for the brand, and those estimates say Tesla sold 1700 cars in August; 13,600 YTD. HybridCars.com estimates 1600 August Model S sales; 15,300 YTD.