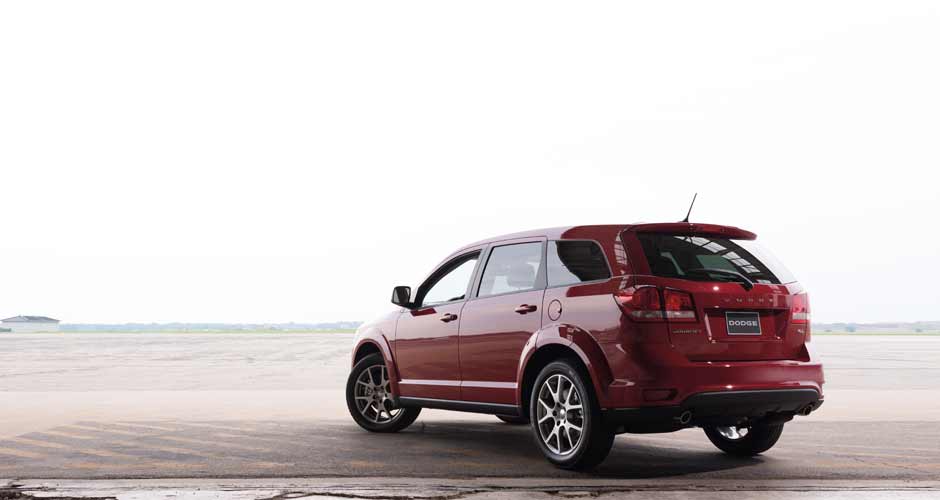 Not GM’s 83% market share in the full-size SUV segment. Not Porsche Macan’s overtaking of the Porsche Panamera in year-to-date sales results. Not Jeep’s 49% year-over-year sales improvement.

For the first time since March 2010, something other than the Ford Escape or Honda CR-V led the small SUV/crossover segment, and the SUV/crossover category, as a whole. RAV4 sales jumped 52% compared with August 2013.

These are popular vehicles, of that there is no doubt. And typically, the CR-V and Escape are more popular than the RAV4. The trio generated approximately four out of every ten sales in their category last month and 5.4% of all new vehicle sales in America so far this year.

They’re all on pace for record annual sales in 2014, as is the Nissan Rogue, and the Subaru Forester, and the Jeep Wrangler, and the Dodge Journey.