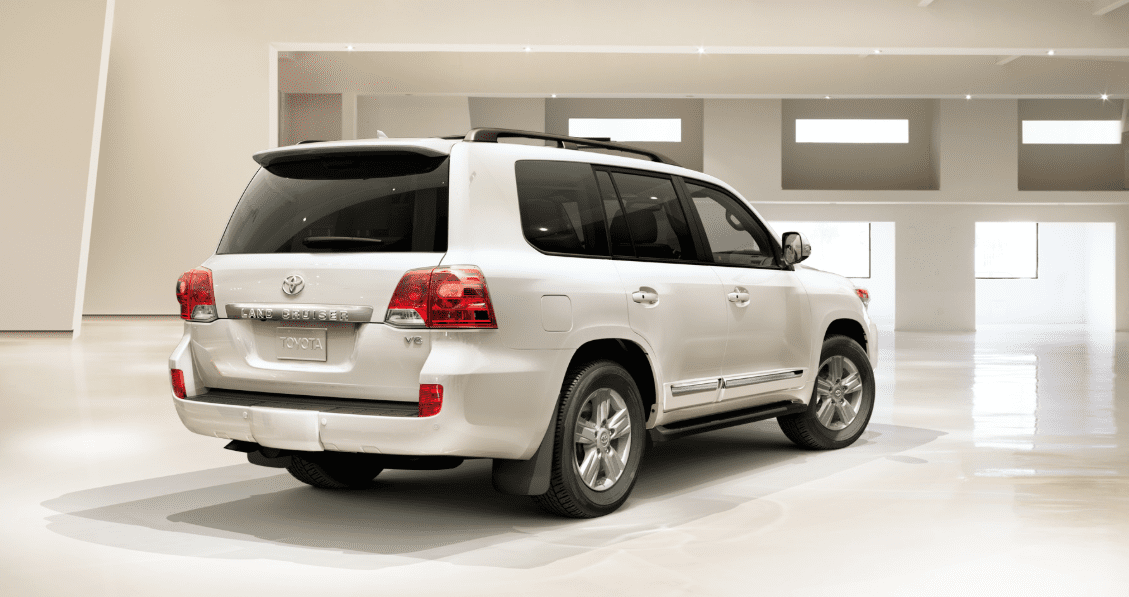 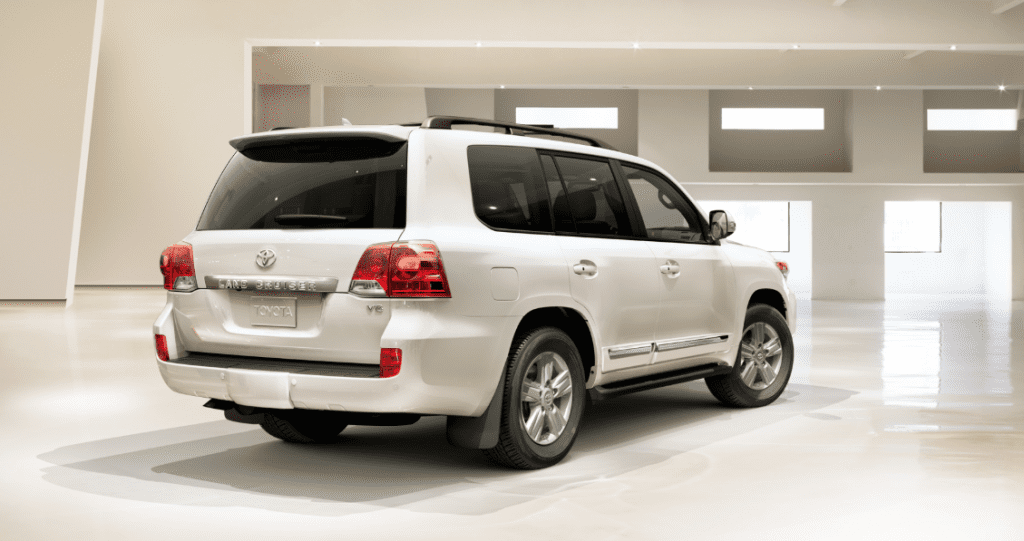 Globally, the Mercedes-Benz GL-Class is a popular vehicle by the standards of high-priced three-row SUVs. U.S. sales tumbled through the first seven months of 2014 and fell yet again, 19%, in August. But availability isn’t great: Cars.com says there are 1848 GLs currently in stock at U.S. dealers.

There aren’t many Escalades available either, just 1874 in addition to 935 Escalade ESVs. Regardless, the Escalade is of the moment, the GL much less so. Whether this fourth Escalade has the staying power that the GL has – the third clearly didn’t – remains to be seen.