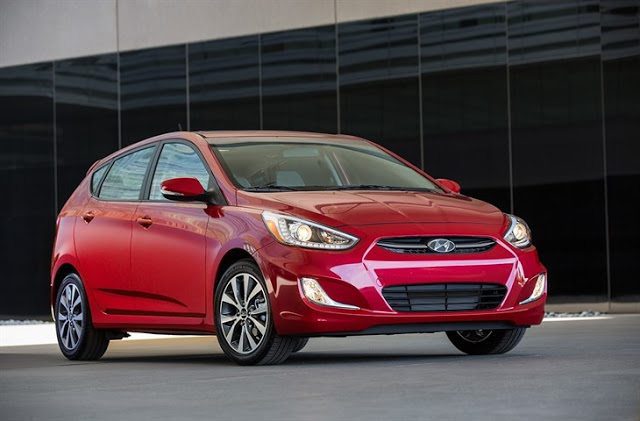 In the case of the Civic and Sentra, the gains of these two recently revamped/refreshed were significant last month. The Civic, America’s top-selling car overall in April 2016, jumped 25% to 35,331 units, a 23-month high. Nissan’s Sentra, which averaged approximately 15,000 monthly sales in calendar year 2014, is averaging more than 20,000 monthly sales in 2016 so far.

Yet while Civic, Corolla, and Sentra sales increased in April along with rivals from Kia and Mazda, the losses posted by the transitioning Chevrolet Cruze and Hyundai Elantra, increasingly unpopular Dodge Dart, and struggling Volkswagens brought the compact car category down. Both in April and on year-to-date terms, U.S. sales of compact cars are down 5%.

In the midst of the Elantra’s sharp decline, Hyundai increased Accent availability and volume. The Accent was the lone subcompact to post increased sales in April 2016. Hyunda, which typically sells 5200 Accents per month, sold 12,933 Accents in April.