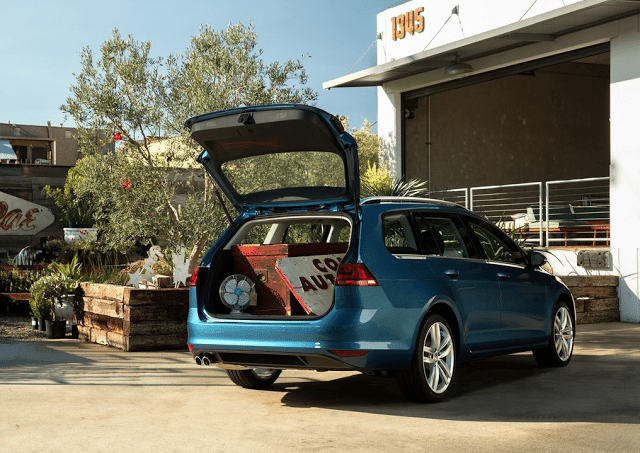 Let’s Not Pretend: Calling It A Golf Doesn’t Mean Americans Are Going To Buy Wagons

• Yet perhaps you’ll be surprised that, in supposedly hatchback-hating America, the Audi A7, a hatch, outsells the Mercedes-Benz CLS, its most direct rival.