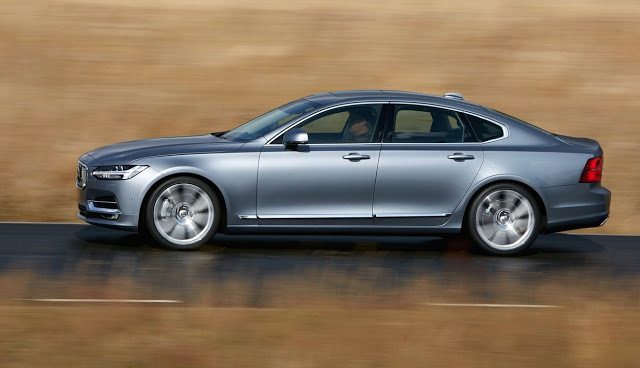 Despite declines from three of America’s four top-selling vehicles, four of the top seven, and 11 of the top 20, U.S. new vehicle sales volume did increase in July 2016, albeit marginally.

The sub-1% uptick was powered in large part by midsize pickup trucks and the SUV/crossover sector.

Five midsize pickups collectively produced 9000 additional sales compared with July 2015. SUV/crossover volume grew by nearly 45,000 units to end July with more sales than the whole passenger car sector for the first time. The 8% increase in SUV/CUV volume was effectively cancelled out by the 9% drop in car sales, however.

The second-half to 2016 therefore starts on a slow note. Although the U.S. auto industry is ahead of the pace set by the market in the first seven months of 2015, a year which ended at record levels, much of the strength seen in calendar year 2015 was displayed at the end of the year. With a slowdown apparently in effect, it won’t be easy for 2016 to outlast 2015’s performance without increased incentives and a strong economic outlook.

The table below is completely sortable, so when you click the column header to sort by vehicle names to showcase all Dodges together, for example, you’ll also see the Dodge brand’s total.

Reminder: these are 2016 year-to-date rankings, but you can sort vehicles by July volume by clicking the July 2016 column header, or you can rank vehicles by improvements or declines using the % columns. Or, most importantly, you can list automakers together by selecting the Vehicle column header.

Source: Automakers & ANDC & WSJ
* Italicized, asterisked, unranked lines are nothing more than available breakdowns, already included in the model’s total, not in addition to the model’s total.
² Total Prius Family sales: down 29.2% to 12,694 in July; down 25.9% to 80,099 YTD.
³ Hyundai USA combines sales of the Genesis and Genesis Coupe. Mercedes-Benz USA, not GCBC, is also combining E-Class and CLS-Class sales figures.
° Overall market figure is a combination of all reported sales figures and WSJ  estimate for Tesla.
` FCA figures in this space include Alfa Romeo, Chrysler, Dodge, Ferrari, Fiat, Jeep, Maserati, and Ram.
† Tesla figures are estimates from WSJ but will be updated with HybridCars.com estimates when they become available.
Sales data for brands such as Aston Martin, Ferrari, Lamborghini, Lotus, Rolls-Royce etc. are unfortunately not broken down by model. estimates say sales for Aston Martin and Lotus in 2016’s first seven months were 602 and 98, respectively.
Tesla, unfortunately, doesn’t release model-specific monthly U.S. sales data, but we source estimates from HybridCars.com and The Wall Street Journal.
HybridCars.com Model S sales estimate: up 33% to 2400 in July; up 3% to 14,100 YTD.
HybridCars.com Model X estimate: 1500 in July; 8400 YTD.