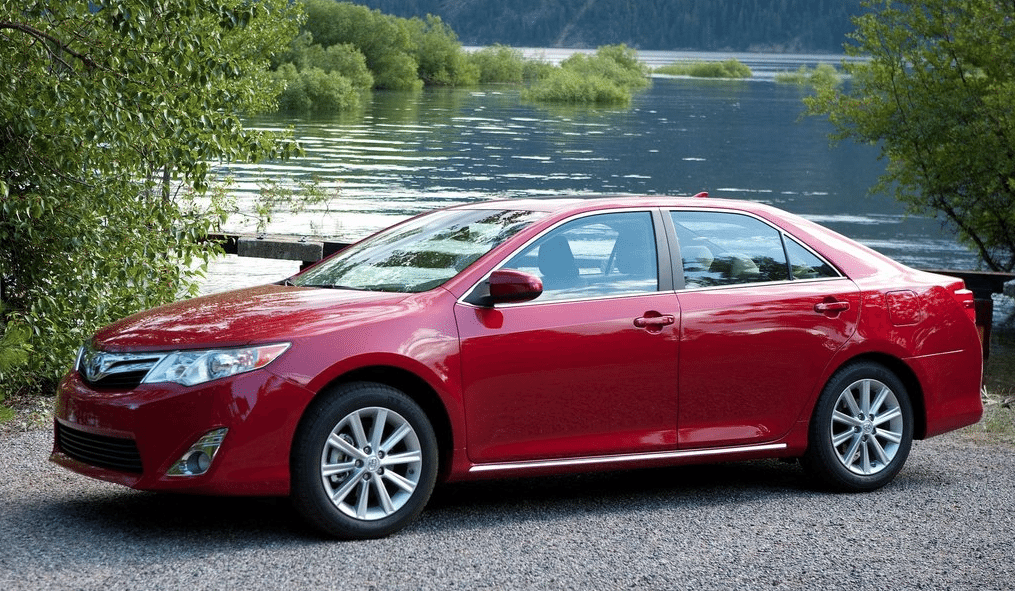 Four out of every ten of those 8 million+ new vehicles sales were generated by the 20 best-selling vehicle lines, including the three best-selling trucks, six best-selling utility vehicles, and 11 best-selling cars.

Cars continue to be led by the Toyota Camry. Moreover, its lead is growing rapidly, by 8335 units in June to 37,272 units through the first six months of 2014. The Ford F-Series, America’s best-selling vehicle and top-selling truck, is tailing off in advance of the MY2015 F-150’s arrival. Yet its next-best-selling rival, the Chevrolet Silverado, has slowed as well, and the F-Series’ lead is just as strong as it was a year ago. 13.3% of the new vehicles sold in the United States so far this year were pickup trucks, down from 13.6% a year ago.

Minivans now account for 3.5% of all new vehicle sales, up from 3.4% during the January-June period in 2013. The two best-selling minivans are twins from Chrysler, the Dodge Grand Caravan and Chrysler Town & Country.  They rank 34th and 35th overall.

Utility vehicles, led by the Honda CR-V, generate 31.6% of the market’s volume, up from 29.6% of the industry’s volume a year ago.

We have decided to take advantage of this halfway point in the calendar to adjust the way a number of vehicles are displayed here, and this will have an impact on the way you compare rankings when looking back at previous months. Ten commercial-oriented van nameplates are now in the mix, and the Infiniti G sedan has been separated from what was the G coupe and convertible but is now the Q60. In other words, there are an eleven extra lines in the full rankings, and GCBC has also added space at the bottom to display the complete size of the pickup, minivan, and commercial van with yet another line allotted to all other vehicles: cars, SUVs, and crossovers.

There were other important improvements introduced in last October’s ranking of vehicle sales. Prior year figures now include the actual numbers from last year, not just the percentage increase from last year. As a result, we’ve included vehicles like the Jeep Liberty and Mitsubishi Eclipse, nameplates which collected sales in the first half of 2013 but not this year. 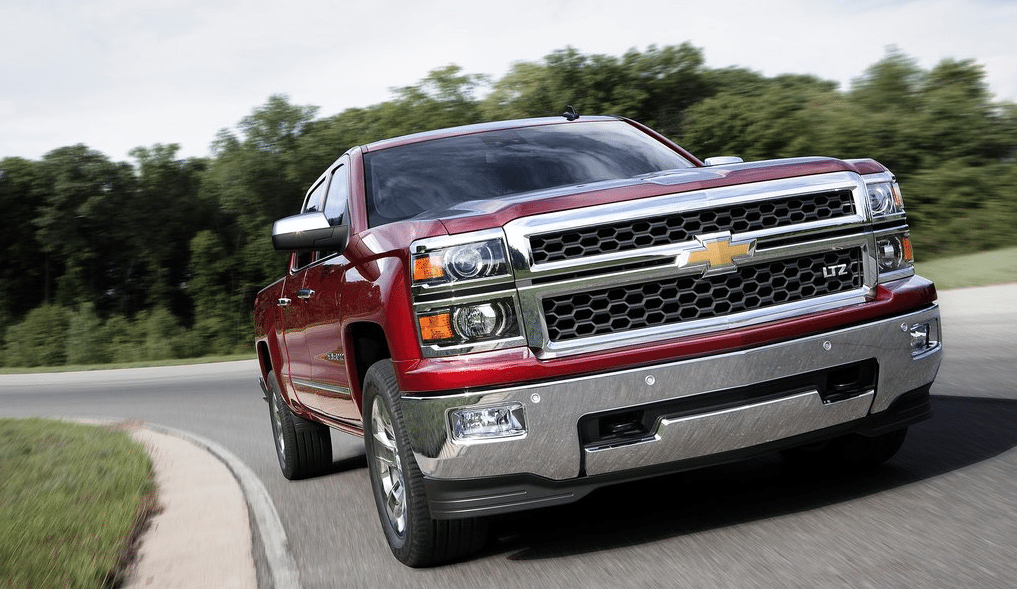 More useful, there are now visible brand results, so when you sort the table by vehicle names to showcase all Audis together, for example, you’ll also see the Audi brand’s total. Manufacturers are shown in bold for differentiation between makes and models. At any time, click the Rank column to return to the original format. If you’re on a mobile device, you may need to choose the full version of the site (at the bottom of the page) in order to use the sortable function.

Reminder: these are 2014 year-to-date rankings, but you can sort vehicles by June volume by clicking the June 2014 column header, or you can rank vehicles by improvements or declines using the % columns. Or, most importantly, you can list automakers together by selecting the Vehicle column header.