In outselling the Chevrolet Silverado by 20,632 units in April 2014, the best-selling Ford F-Series expanded its lead over the second-ranked Chevy to 86,233 units through the first four months of 2014.

Heading into May, the three best-selling vehicle lines in America were pickup trucks. Cars filled in the next six spots – Camry to Civic. The Honda CR-V overtook the Ford Escape as America’s leading SUV/crossover in April, and did so with enough strength to take over the year-to-date lead, as well. (The CR-V led the Escape at the end of 2013, although the Escape held the top spot until the end of July.) 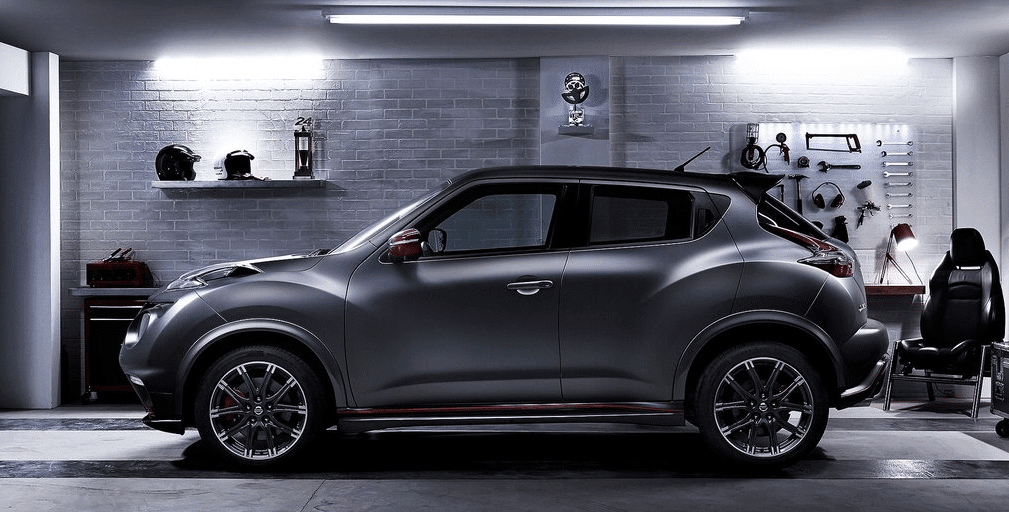 U.S. minivan sales, led by the two Chrysler products, are up 8% this year, although they’re actually down 0.3% compared with the first third of 2012. The top-selling minivan is America’s 33rd-best-selling vehicle overall. When paired with its Chrysler twin, the Grand Caravan/Town & Country partnership ranks twelfth, ahead of the Chevrolet Cruze.

The boom in pickup truck sales, made more obvious by the April improvements of the three leaders, has equalled an extra 25,770 sales for the overall industry this year even with the departure of Chevrolet Avalanche and Cadillac Escalade EXT; and the wait for the GMC Canyon and Chevrolet Colorado. Besides the top three, trucks are also positioned in the 21st, 29th, 40th, and 65th positions.

The Chevrolet Camaro and Ford Mustang are currently America’s 58th and 61st-best-selling vehicles. One year ago, they ranked 58th and 63rd, respectively. Subaru Impreza WRX and STi sales are shooting through the roof, relatively speaking. As their own entity, the turbocharged Imprezas would still be seen to be more popular than the Buick Regal and Mercedes-Benz CLA-Class, thanks to a 36% year-over-year improvement. The Scion FR-S, because of a 22% drop, now ranks 163rd, down 20 spots from its ranking one year ago. The WRX/STi has outsold the FR-S and Subaru BRZ, combined, by 457 units so far this year.

There are dozens of story lines visible in the exhaustive vehicle listings below. You’ll want to pay attention to the ongoing Camry vs. Accord battle, although you should give the Nissan Altima time to interrupt. GM’s big SUV sales took off in April, and the Chevrolet Tahoe moved up eight spots from March’s 71st-place finish. A decent month for the SRT Viper moved the (V10 monster ahead of the Cadillac ELR.

The Nissan Leaf ranks 135th overall; the Chevrolet Volt is in the 157th spot. No vehicles in the top 100 have reported more significant year-over-year percentage gains than the Lexus IS, Buick Encore, Acura MDX, Nissan Juke, and Subaru Forester.

There were important improvements introduced in last October’s ranking of vehicle sales. Prior year figures now include the actual numbers from last year, not just the percentage increase from last year. As a result, we’ve also included vehicles like the Jeep Liberty and Suzuki SX4, nameplates which collected sales last April but not this year. (Mazda, bizarrely, reported a Tribute sale in April 2014.)

More useful, there are now visible brand results, so when you sort the table by vehicle names to showcase all GMCs together, for example, you’ll also see the GMC brand’s total. Manufacturers are shown in bold for differentiation between makes and models. At any time, click the Rank column to return to the original format. If you’re on a mobile device, you may need to choose the full version of the site (at the bottom of the page) in order to use the sortable function.

Reminder: these are 2014 year-to-date rankings, but you can sort vehicles by April volume by clicking the April 2014 column header, or you can rank vehicles by improvements or declines using the % columns. Or, most importantly, you can list automakers together by selecting the Vehicle column header.

Source: Automakers & ANDC
* Italicized unranked lines are nothing more than available breakdowns, already included in the model’s total, not in addition to the model’s total.
^ Brand total includes sales of commercial vans.
¹ Chrysler markets the Viper not as a Dodge but as an SRT Viper; we show it here as a Dodge so you can see the Viper with like-minded products when you sort vehicles alphabetically using the Vehicle column header. We have also decided that it’s time we all recognized the Ram Pickup range as a Ram and not as a Dodge, in keeping with Chrysler nomenclature.
² Total Prius Family sales: down 9.4% to 18,011 in April; down 18.5% to 61,659 YTD.
³ BMW has chosen to include sales of the 4-Series within figures for the 3-Series, presumably for year-over-year consistency’s sake, while also combining the 1-Series and 2-Series.
† Total Infiniti G/Q50/Q60 sales: up 43.2% to 4997 in April 2014; up 23.5% to 20,264 YTD. Total G Sedan and Q50 sales: up 54% to 4151 in April; up 37.6% to 17,996 YTD.
‡ Acura has chosen to combine sales figures for the RLX and its predecessor, the RL.
Sales data for brands such as Aston Martin, Ferrari, Lamborghini, Lotus, Rolls-Royce etc. are unfortunately not broken down by model. estimates say sales for those brands in April 2014 were 102, 175, 59, 14, and 75, respectively.
° Tesla, unfortunately, doesn’t release model-specific monthly U.S. sales data, but Automotive News has begun supplying estimates for the brand, and those estimates are visible in the list above.