A difficult start to the year for automakers which major on passenger cars took a turn for the better in May 2014 as car volume jumped 9% across the board.

The Honda Accord overtook the Nissan Altima to head into June as America’s second-best-selling car. Accord volume was up 19% in May 2014; Honda brand car sales were up 15%.

Thanks in large part to another significant improvement from the Cruze, GM says their car sales rose 20% in May. Ford and Lincoln produced a more moderate 2% year-over-year improvement.

Chrysler, not including the Fiat 500L – officially a “light truck” – suffered a 27% drop in car volume as the Avenger expires and the 200 awaits replacement. Including the 500L, car sales at the Chrysler Group fell by 13,000 units in May, a 24% drop. Sales of the conventional 500 have fallen in each of the last twelve months.

One new nameplate has been added to these May 2014 year-to-date rankings. BMW’s i3 attracted 336 U.S. buyers last month. 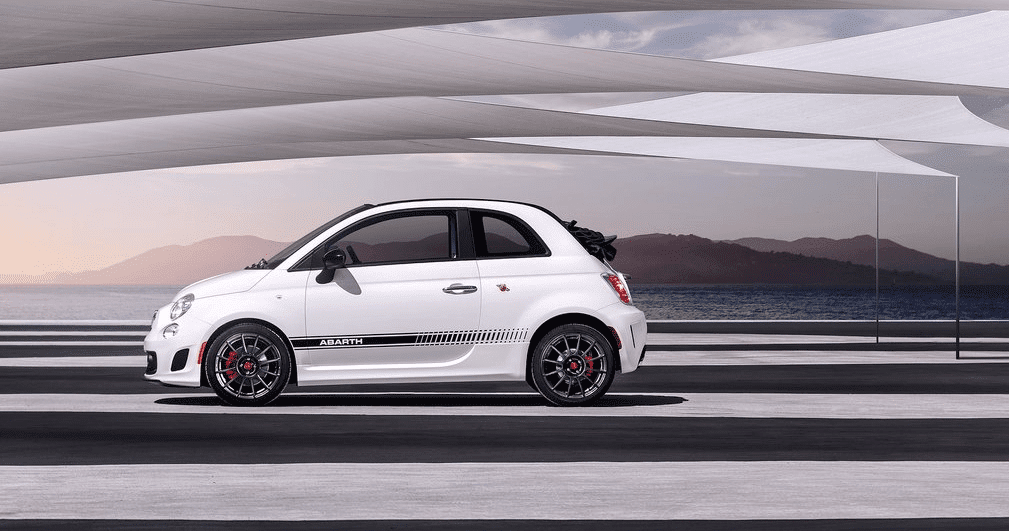 There were important improvements introduced in last October’s ranking of new car  sales. Prior year figures now include the actual numbers from last year, not just the percentage increase from last year. As a result, we’ve also included vehicles like the Cadillac STS and Mitsubishi Eclipse, nameplates which collected sales in May 2013 but not this year. At any time, click the Rank column to return to the original format. If you’re on a mobile device, you may need to choose the full version of the site (at the bottom of the page) in order to use the sortable function.

Reminder: these are 2014 year-to-date rankings, but you can sort cars by May volume by clicking the May 2014 column header, or you can rank cars by improvements or declines using the % columns. Or, most importantly, you can list automakers together by selecting the Car column header.

Source: Automakers & ANDC
* Italicized unranked lines are nothing more than available breakdowns, already included in the model’s total, not in addition to the model’s total.
¹ Chrysler markets the Viper not as a Dodge but as an SRT Viper; we show it here as a Dodge so you can see the Viper with like-minded products when you sort vehicles alphabetically using the Vehicle column header.
² Total Prius Family sales: up 13.9% to 26,793 in May; down 10.8% to 88,452 YTD.
³ BMW has chosen to include sales of the 4-Series within figures for the 3-Series, presumably for year-over-year consistency’s sake, while also combining the 1-Series and 2-Series.
† Total Infiniti G/Q50/Q60 sales: up 90.3% to 5636 in May; up 33.7% to 25,900 YTD. Total G Sedan and Q50 sales: up 140% to 4632 in May; up 50.8% to 22,632 YTD.
‡ Acura has chosen to combine sales figures for the RLX and its predecessor, the RL.
Sales data for brands such as Aston Martin, Ferrari, Lamborghini, Lotus, Rolls-Royce etc. are unfortunately not broken down by model. estimates say sales for those brands in May 2014 were 102, 175, 59, 14, and 75, respectively.
° Tesla, unfortunately, doesn’t release model-specific monthly U.S. sales data, but Automotive News has begun supplying estimates for the brand, and those estimates are visible in the complete vehicle rankings. HybridCars.com estimated 1400 May Tesla Model S sales, 6800 YTD.