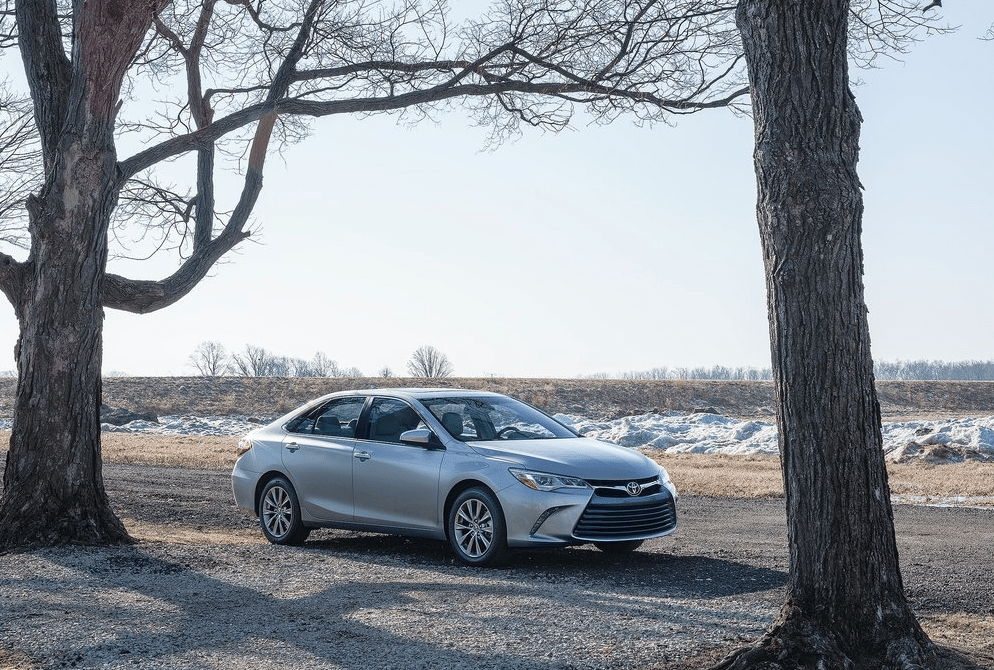 New car sales in America were up 3% in October 2014 on strong showings from the country’s best-selling cars.

Toyota Camry volume was up by more than 4000 units, Honda Accord sales rose by 1966 units, and the Toyota Corolla gained 1322 sales.

Meanwhile, the market lost volume from higher-volume nameplates like the Honda Civic (down 3174 units), Ford Focus (down 1375 units), and a further 12,148 sales via the Hyundai Sonata, Hyundai Elantra, Chevrolet Malibu, and Chevrolet Impala.

While there are numerous healthy cars with fast-growing sales, there are many others which are rapidly fading as the market gradually turns away from cars to SUVs and crossovers. U.S. sales of pickup trucks rose 10% in October; SUV and crossover volume was up 10%, as well. Car sales increased by around 17,000 units in October, however, and are up just 1% this year. 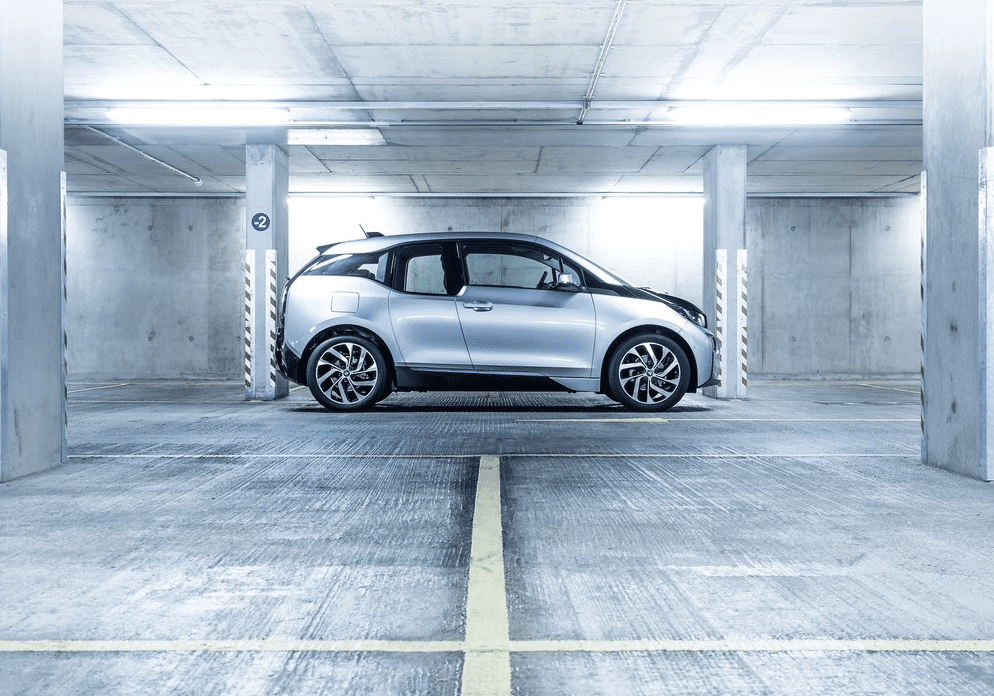 Reminder: these are 2014 year-to-date rankings, but you can sort cars by October volume by clicking the October 2014 column header, or you can rank carss by improvements or declines using the % columns. Or, most importantly, you can list automakers together by selecting the Car column header.

Source: Automakers & ANDC
* Italicized, asterisked, unranked lines are nothing more than available breakdowns, already included in the model’s total, not in addition to the model’s total.
² Total Prius Family sales: down 13.5% to 13,511 in October; down 11.6% to 179,001 YTD.
³ BMW has chosen to include sales of the 4-Series within figures for the 3-Series, presumably for year-over-year consistency’s sake, while also combining the 1-Series and 2-Series. Hyundai does the same with the Genesis and Genesis Coupe.
† Total Infiniti G/Q50/Q60 sales: up 0.7% to 4718 in October; up 11.1% to 48,548 YTD. Total G Sedan and Q50 sales: up 4.9% to 4222 in October; up 21.3% to 42,294 YTD.
‡ Acura has chosen to combine sales figures for the RLX and its predecessor, the RL.
Sales data for brands such as Aston Martin, Ferrari, Lamborghini, Lotus, Rolls-Royce etc. are unfortunately not broken down by model. estimates say sales for those brands in the first ten months of 2014 were 1020, 1750, 590, 142, and 750, respectively. Tesla, unfortunately, doesn’t release model-specific monthly U.S. sales data, but Automotive News now issues estimates for the brand, and those estimates say Tesla sold 1400 cars in October; 19,530 YTD.  HybridCars.com, however, has typically estimated much lower Model S sales, 1300 in October but only 13,200 YTD.