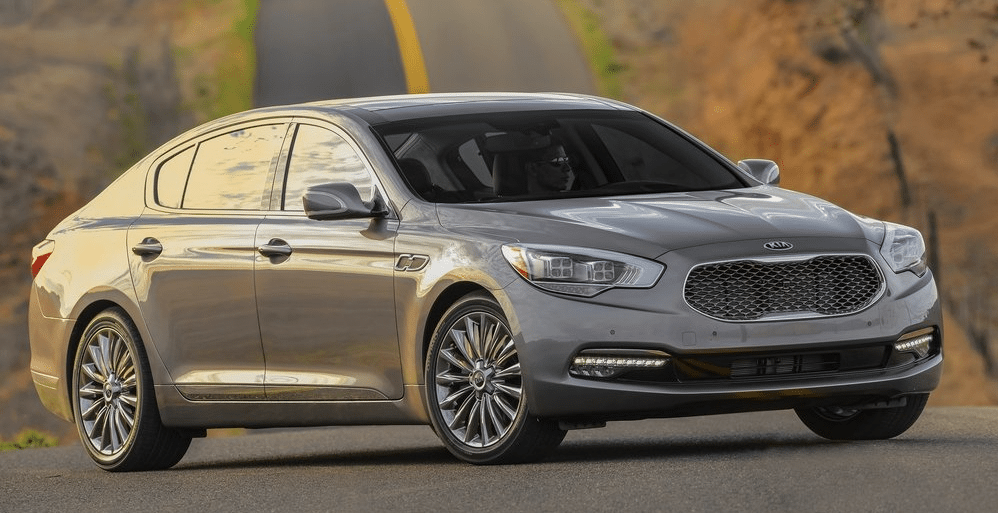 One month after GoodCarBadCar displayed the Nissan Altima’s two-month-long victory over the Toyota Camry in U.S. sales volume, a story which was covered by many in the automotive press.

Oh no, the Camry suddenly isn’t desirable after all. Oh no, how’s Toyota going to survive. Oh no, the Altima is pretty much as boring as the Camry. Things that weren’t said by the 52,330 people who bought or leased a new Camry in January and February.

Via greater incentives, Toyota USA was forced to cut the price of the current Camry in order to line it up with the marketplace’s current level of acceptance. This is not unusual. More difficult to comprehend is the way in which Americans aren’t as accepting of the new Honda Accord as they were of the old Honda Accord.

There were important improvements introduced in last October’s ranking of new car sales. Prior year figures now include the actual numbers from last year, not just the percentage increase from last year. As a result, we’ve also included vehicles like the Buick Lucerne and Lexus HS250h, nameplates which collected sales last March but not this year. At any time, click the Rank column to return to the original format. If you’re on a mobile device, you may need to choose the full version of the site (at the bottom of the page) in order to use the sortable function.

Reminder: these are 2014 year-to-date rankings, but you can sort cars by March volume by clicking the March 2014 column header, or you can rank cars by improvements or declines using the % columns. Or, most importantly, you can list automakers together by selecting the Car column header.

Source: Automakers & ANDC
* Italicized unranked lines are nothing more than available breakdowns, already included in the model’s total, not in addition to the model’s total.
¹ Chrysler markets the Viper not as a Dodge but as an SRT Viper; we show it here as a Dodge so you can see the Viper with like-minded products when you sort vehicles alphabetically using the Car column header.
² Total Prius Family sales: down 21.7% to 43,648 YTD; down 16.1% to 18,582 in March 2014.
³ BMW has chosen to include sales of the 4-Series within figures for the 3-Series, presumably for year-over-year consistency’s sake, while also combining the 1-Series and 2-Series.
† Total Infiniti G/Q50/Q60 sales: up 18.2% to 15,267 YTD; up 14.7% to 6390 in March 2014. Total G Sedan and Q50 sales: up 33.4% to 13,849 YTD; up 27.9% to 5796 in March 2014.
‡ Acura has chosen to combine sales figures for the RLX and its predecessor, the RL.
Sales data for brands such as Aston Martin, Ferrari, Lamborghini, Lotus, Rolls-Royce etc. are unfortunately not broken down by model. estimates say sales for those brands in March 2014 were 102, 175, 59, 14, and 75, respectively. Bentley sales jumped 36% to 280; Maserati sales rose 342% to 963.
° Tesla, unfortunately, doesn’t release model-specific monthly U.S. sales data, but Automotive News has begun supplying estimates for the brand, and those estimates are visible in the Vehicles Rankings.