The current best-selling car in America is the Nissan Altima, which outsold the Toyota Camry by 1851 units in February 2014. Nissan enjoyed a 23% uptick in Sentra volume in February, as well, and Leaf sales improved by 772 units. (Versa volume is down 20% this year.)

Aside from cars like the Porsche Cayman, SRT Viper, and Acura RLX – cars which weren’t readily available in any form in February 2013 – the biggest year-over-year improvements among passenger cars in February 2014 belonged to the Lincoln MKZ (sales of which more than tripled) and the Chevrolet Corvette, which jumped 149%. Lexus IS sales rose 130%. The aforementioned Leaf was the only other car to sell more than twice as often this February than in February 2012. 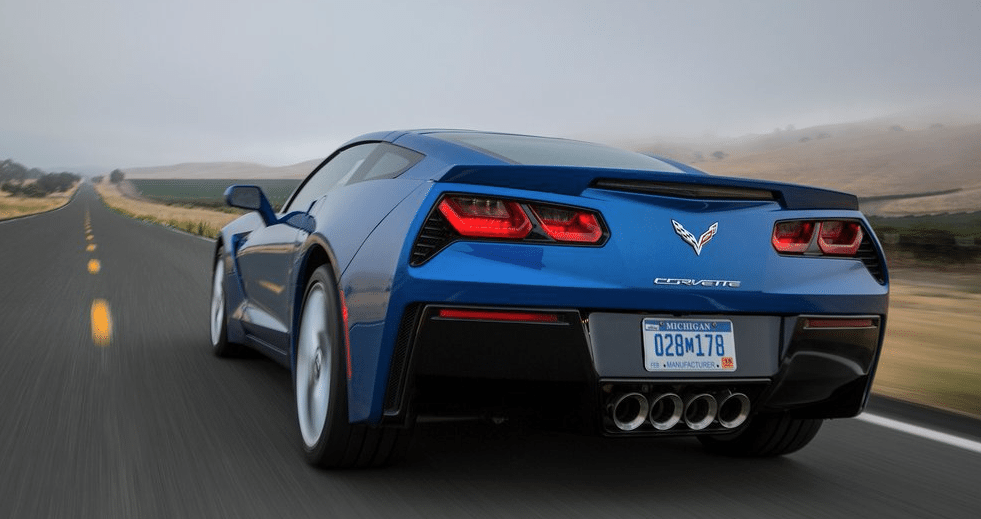 The sharpest of declines make sense for the most part. The Volkswagen Golf R’s 99% drop comes about in between models. The Mitsubishi i MiEV’s drop to 3 units from 337 can be traced back to the i MiEV being the i MiEV. The Volvo C30 and Mitsubishi Galant are expired models, the Mini Cooper is soon to be replaced, the Mercedes-Benz CL-Class will be all-new in a few months in the form of an S-Class Coupe, and the Jaguar XK continues to be impacted by its age and the F-Type.

There were important improvements introduced in last October’s ranking of new car sales. Prior year figures now include the actual numbers from last year, not just the percentage increase from last year. As a result, we’ve also included vehicles like the Suzuki SX4 and Chevrolet HHR, nameplates which collected sales last February but not this year. At any time, click the Rank column to return to the original format. If you’re on a mobile device, you may need to choose the full version of the site (at the bottom of the page) in order to use the sortable function.

Reminder: these are 2014 year-to-date rankings, but you can sort cars by February volume by clicking the February 2014 column header, or you can rank cars by improvements or declines using the % columns. Or, most importantly, you can list automakers together by selecting the Car column header.

* Italicized unranked lines are nothing more than available breakdowns, already included in the model’s total, not in addition to the model’s total.
¹ Chrysler markets the Viper not as a Dodge but as an SRT Viper; we show it here as a Dodge so you can see the Viper with like-minded products when you sort vehicles alphabetically using the Vehicle column header.
² Total Prius Family sales: down 25% to 25,066 YTD, down 28% to 12,861 in February.
³ BMW has chosen to include sales of the 4-Series within figures for the 3-Series, presumably for year-over-year consistency’s sake, while also combining the 1-Series and 2-Series.
† Total Infiniti G/Q50/Q60 sales: up 21% to 8877 YTD, up 2% to 4613 in February.
‡ Acura has chosen to combine sales figures for the RLX and its predecessor, the RL.
Sales data for brands such as Aston Martin, Ferrari, Lamborghini, Lotus, Rolls-Royce etc. are unfortunately not broken down by model. estimates say sales for those brands in February were 70, 164, 59, 23, and 86, respectively. Tesla, unfortunately, doesn’t release model-specific monthly U.S. sales data, but you can see GCBC’s Model S sales page here.