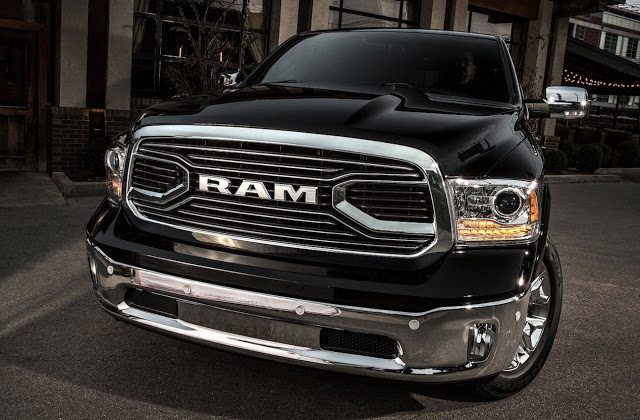 The Ram P/U claimed second spot among new vehicles in the United States sales race in September 2016, the first time the Ram has earned the silver medal position since March 2014.

The Ram was also still outsold by the Chevrolet Silverado and GMC Sierra, twins from General Motors. But that strong September now puts the Ram on track for nearly 490,000 sales in calendar year 2016. If the heavy incentives remain, could Ram sell 500,000 pickups this year?

Compared with September 2015, the Dodge Journey, Jeep Patriot, and Toyota Tacoma stepped in to the top 30 to take the place of the departed Ford Focus, Kia Soul, and Nissan Versa.

We’ve already published September lists for the 20 best-selling cars, 20 best-selling SUVs and crossovers, and complete figures for every pickup truck, links to which you’ll find above. Throwing all those vehicles into one group results in this list of the 30 best-selling vehicles overall. We end up with five pickup trucks, 11 cars, and 14 utility vehicles.