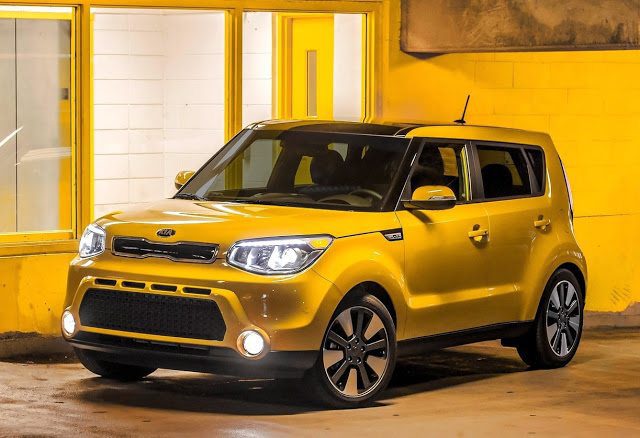 With a 0.1% uptick during a month in which U.S. auto sales tumbled 6%, a month with two fewer selling days, the Ford F-Series was easily America’s best-selling vehicle line in October 2016.

Compared with October of last year, the Nissan Versa, Kia Optima, and Ford Focus have all been knocked out of the top 30. In their place, you’ll instead find the 30th-ranked Chevrolet Tahoe, 29th-ranked Kia Soul, and the 18th-ranked Toyota Highlander.

We’ve already published October lists for the 20 best-selling cars, 20 best-selling SUVs and crossovers, and complete figures for every pickup truck, links to which you’ll find below. Throwing all those vehicles into one group results in this list of the 30 best-selling vehicles overall. We end up with five pickup trucks, 12 cars, and 13 utility vehicles.