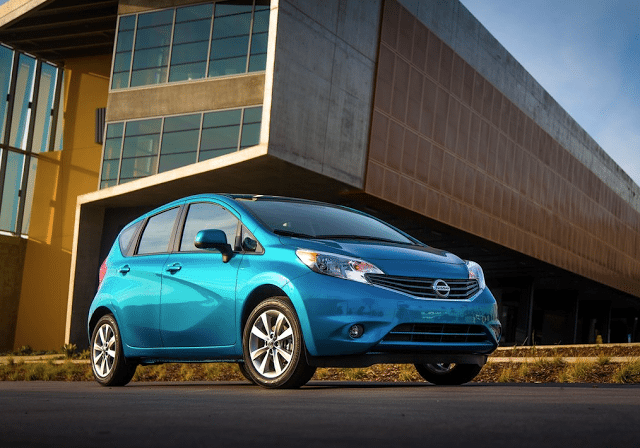 The Ford F-Series, though outsold once again by its chief GM rivals combined, continued as America’s best-selling vehicle in October 2015, outselling the number-two Chevrolet Silverado by 13,853 units, a 27% difference.

The F-Series was one of five Fords in the top 20 in October 2015. Escape sales dipped slightly, but the Fusion, Explorer, and Focus all joined the F-Series in posting year-over-year improvements.

Fiat Chrysler Automobiles placed four vehicles in the top 23. There are five GM products in the top 23, including three Chevrolets in the top 14. Four Toyotas, four Nissans, three Hondas, two Subarus, two Hyundais, and one Kia round out the top 30.

Compared with October 2014, the Nissan Versa and Kia Optima are the only vehicles present on this October’s last that didn’t crack the top 30 one year ago. They replace the Toyota Highlander and BMW 3-Series/4-Series, which are now separated.

We’ve already published October lists for the 20 best-selling cars, 20 best-selling SUVs and crossovers, and complete figures for every pickup truck, links to which you’ll find below. Throwing all those vehicles into one group results in this list of the 30 best-selling vehicles overall. We end up with five pickup trucks, not a single minivan, 15 cars, and 10 utility vehicles.