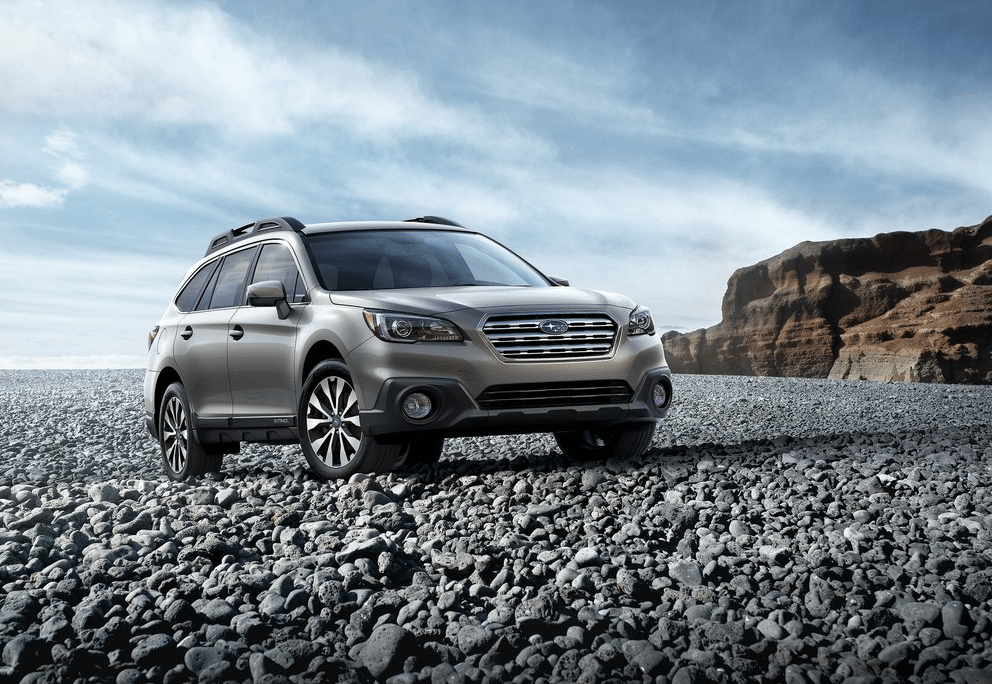 The Ford F-Series was America’s best-selling vehicle in October 2014, although the Ford’s main rivals – full-size truck twins from General Motors – outsold the F-Series lineup for a third consecutive month.

Overall new vehicle sales grew 6% in the United States last month as vehicles like the Chevrolet Silverado, Ram P/U, Toyota Camry, and Honda CR-V threw up big increases to overcome smaller losses from vehicles like the F-Series and Ford Focus, and bigger decreases from the Hyundai Sonata and Honda Civic.

Compared with October of last year, new entries in this October’s list of the 30 best-selling include the Jeep Cherokee, Nissan Sentra, Subaru Outback, and Toyota Highlander. They knocked out the Kia Optima, Dodge Grand Caravan, Chevrolet Impala, and Chevrolet Malibu.

Compared with last month’s edition of this list, September best sellers that are no longer here include the Nissan Versa and Chrysler Town & Country, vehicles which were replaced by the Highlander and Outback.

We’ve already published October lists for the 20 best-selling cars, 20 best-selling SUVs and crossovers, and complete figures for every pickup truck, links to which you’ll find below. Throwing all those vehicles into one group results in this list of the 30 best-selling vehicles overall. We end up with five pickup trucks, 14 cars, and 11 utility vehicles.

Source: Automakers
^ Prius breakdown by variant
* BMW USA, not GoodCarBadCar, chooses to combine the 3-Series and 4-Series, the latter of which was formerly a 3-Series.