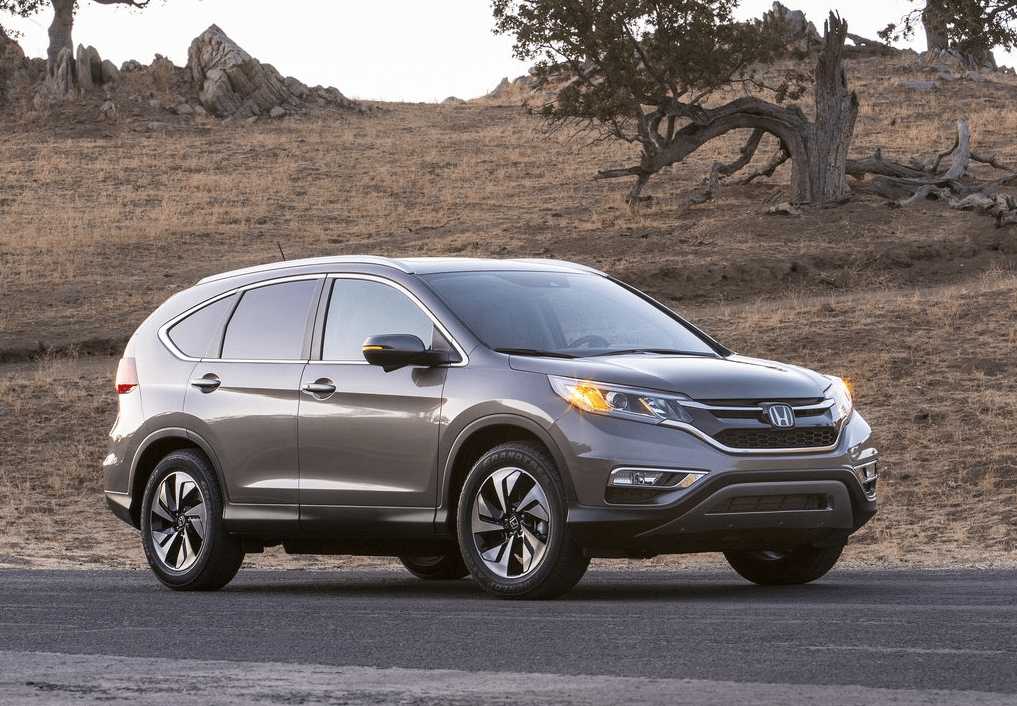 Despite a 9.9% year-over-year decline and a 24.5% from its nearest rival, the Ford F-Series easily held on to its crown as America’s best-selling vehicle line in November 2014.

Compared with last month’s version of this list, November’s edition includes the Chrysler 200 rather than the Toyota Tacoma.

We’ve already published November lists for the 20 best-selling cars, 20 best-selling SUVs and crossovers, and complete figures for every pickup truck, links to which you’ll find below. Throwing all those vehicles into one group results in this list of the 30 best-selling vehicles overall. We end up with four pickup trucks, 15 cars, and 11 utility vehicles.

Source: Automakers
^ Prius breakdown by variant
* * BMW USA, not GoodCarBadCar, has chosen to combine sales of the 3-Series and 4-Series.