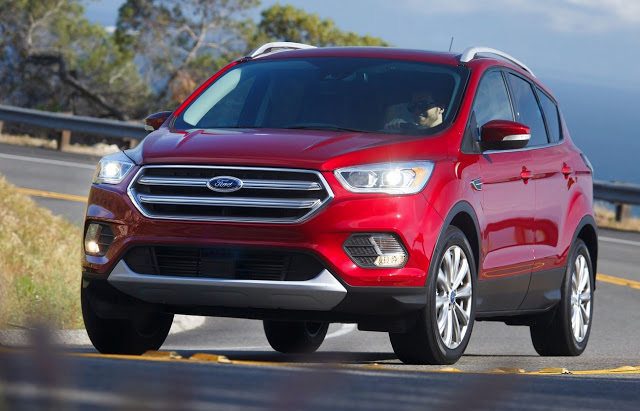 The Ford F-Series, Honda Civic, Toyota RAV4, and Ford Escape stood out as exceptions among America’s 10 best-selling new vehicles in May 2016. All four of the aforementioned nameplates generated more sales activity in May 2016 than they did in May 2015.

The industry, and the majority of the most popular new vehicle nameplates on sale today, did not. In fact, among the 30 best-selling new vehicles in America, a group which accounts for precisely half of all new vehicles sold in May 2016, only nine posted improved sales last month.

Does this matter? Yeah, actually, it does. While the auto industry appeared to take a big 6% hit in May 2016, the daily selling rate was up nearly 2% and the seasonally adjusted annualized rate remained above 17 million units.

The Ford F-Series, however, America’s best-selling vehicle, neither posted a harsh or modest sales decline. F-Series sales jumped 9%, a sign of particularly rude health in May 2016.

We’ve already published May 2016 lists for the 20 best-selling cars, 20 best-selling SUVs and crossovers, and complete figures for every pickup truck, links to which you’ll find below. Throwing all those vehicles into one group results in this list of the 30 best-selling vehicles overall. We end up with five pickup trucks, 13 cars, and 12 utility vehicles.