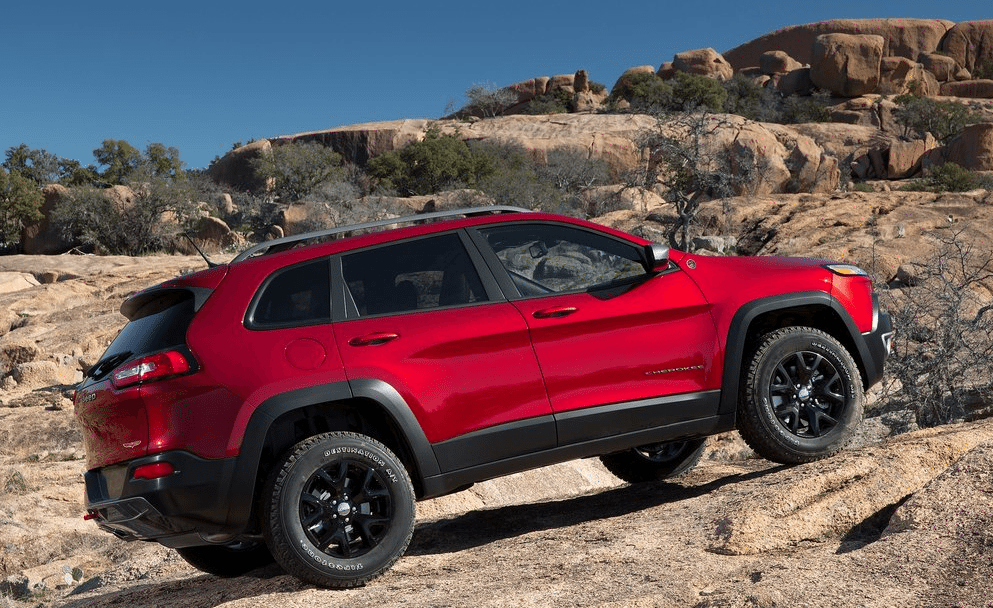 Passenger car sales increased 9% in the United States in May 2014 and light truck sales jumped 14% as the overall new vehicle market recorded an 11% improvement compared with May 2013.

More than 1.6 million new vehicles were sold in America last month. The 30 top-selling vehicles generated 51.4% of those sales.

Led by the declining Ford F-Series and the surging Toyota Camry, the Chevrolet Silverado and the Honda Accord, America’s favourite vehicle lines are mostly the same as they’ve been for a number of years.

After years of staying away in favour of the Liberty nameplate, the Jeep Cherokee is back, and it was America’s 27th-best-selling vehicle in May 2014.

We’ve already published May lists for the 20 best-selling cars, 20 best-selling SUVs and crossovers, and complete figures for every pickup truck and all minivans, links to which you’ll find above. Throwing all those vehicles into one group results in this list of the 30 best-selling vehicles overall. We end up with four pickup trucks, two minivans, nine utility vehicles, and 15 passenger cars.