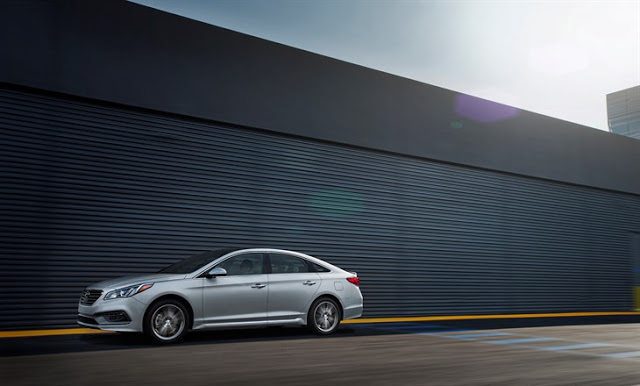 As the U.S. auto industry posted unexpectedly modest growth in March 2016, all three of America’s best-selling vehicles grew at least twice as fast as the industry as a whole.

All three of America’s best-selling vehicles are pickup trucks. Through the first-quarter of 2016, the Ford F-Series, Chevrolet Silverado, and Ram P/U added 23,000 sales to the industry’s ledger.

We’ve already published March lists for the 20 best-selling cars, 20 best-selling SUVs and crossovers, and complete figures for every pickup truck, links to which you’ll find below. Throwing all those vehicles into one group results in this list of the 30 best-selling vehicles overall. We end up with five pickup trucks, one van, 12 cars, and 12 utility vehicles.