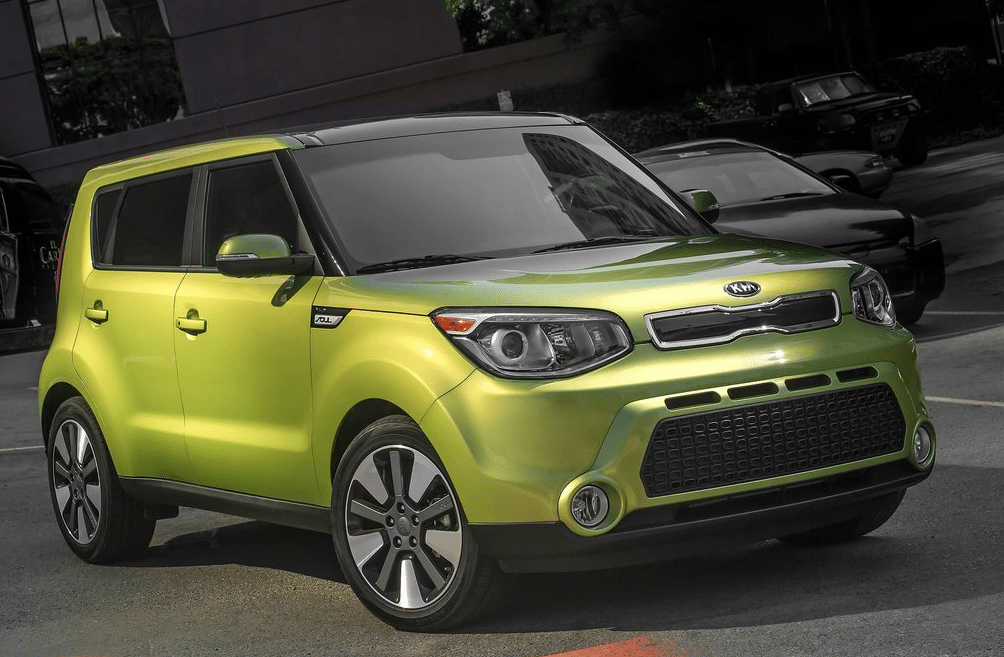 There was just one minivan, the Dodge Grand Caravan, among the 30 top sellers. That leaves room for 16 passenger cars and eight utility vehicles.

Compared with March 2013, this list is missing the Chevrolet Impala, Chrysler 200, and Toyota Prius. In their place you’ll find the Kia Soul, aforementioned Grand Caravan, and the Jeep Grand Cherokee. Compared with February 2014, this list is missing the Ford Edge, Jeep Cherokee, Chrysler 200, and Toyota Highlander, but it includes the Soul, Grand Caravan, Toyota Tacoma, and Jeep Wrangler.

Of particular note in March 2014 was the Ram P/U’s ability to outsell the Chevrolet Silverado for the first time since 1999 and the Camry’s ability to take back best-selling car status from the Nissan Altima. No vehicle among the 30 most popular posted a year-over-year increase bigger than the Nissan Rogue’s; none fell more sharply than the Hyundai Elantra.

GCBC has already published rankings for 35 different brands and 13 different trucks and 20 SUVs and crossovers and 20 passenger cars, links for which you can access at the bottom of this post. Below, you’ll find a list where all vehicles of all types are thrown in together: the 30 most popular vehicles in the United States in March 2014.