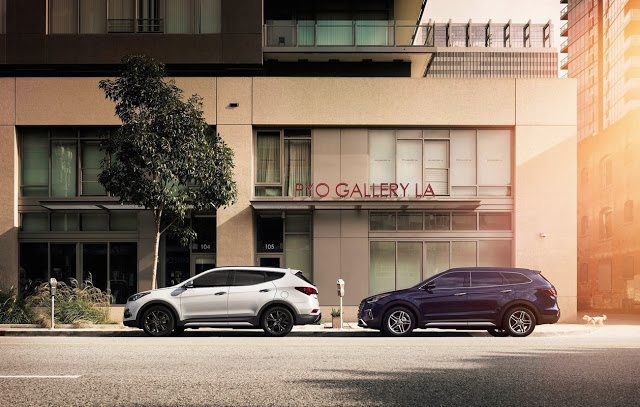 The F-Series’ 29% jump to 70,937 June sales equalled an increase of 15,766 units, an increase greater than the total sales accumulated by four models on this list.

Though the Ford pickup truck family’s increase was most substantial in June, vastly improved volume was downright common among the most popular vehicles in America in June 2016 despite the U.S. auto industry’s modest 2% expansion last month.

18 of the 30 most popular vehicles in the United States in June 2016 grew faster than the market as a whole. 11 of the top 30 reported double-digit increases.

Compared with June 2015, America’s list of the 30 best-selling vehicles one year later does not include Subaru Forester, Hyundai Sonata, Chrysler 200, or a BMW. Instead, June 2016’s list does include the Dodge Grand Caravan, Ford Transit, Nissan Versa, and Hyundai Santa Fe.

We’ve already published June lists for the 20 best-selling cars, 20 best-selling SUVs and crossovers, and complete figures for every pickup truck, links to which you’ll find below. Throwing all those vehicles into one group results in this list of the 30 best-selling vehicles overall. We end up with five pickup trucks, two vans, 12 cars, and 11 utility vehicles.