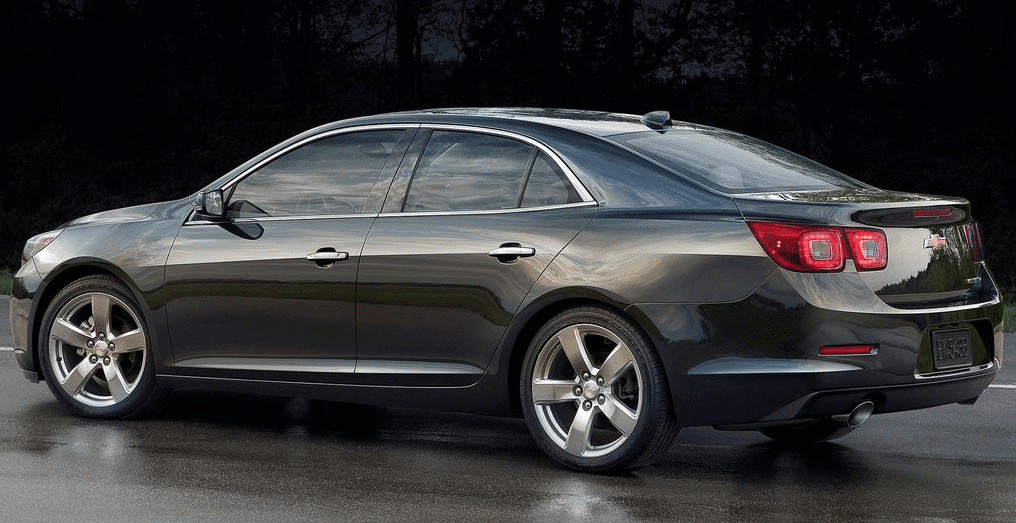 Despite an 11% drop, the Ford F-Series was in no danger of ceding its crown as America’s best-selling vehicle in June 2014. The Chevrolet Silverado finished June 17,041 sales back of the leading Ford. America’s top-selling car, the Toyota Camry, was nearly 20,000 sales back. America’s top-selling SUV/crossover, the Honda CR-V, sells less than half as often as the F-Series.

But that 11% drop, when paired with decreased utility vehicle sales and a slight downturn in car sales, meant overall Ford sales were down 6%, with or without Lincoln.

Although media attention has been almost exclusively negative over the past number of weeks, General Motors sales increased by a slim margin in June 2014. Six of the 30 best-selling vehicles in the United States in June were GM products. The Chevrolet Malibu ranked 21st, but sales were down 24% year-over-year, the worst drop of any vehicle in the top 45.

Compared with last month’s version of this list, the Dodge Grand Caravan and Kia Soul were knocked off, having been replaced by the Subaru Forester and Chevrolet Impala.

We’ve already published June lists for the 20 best-selling cars, 20 best-selling SUVs and crossovers, and complete figures for every pickup truck, links to which you’ll find above. Throwing all those vehicles into one group results in this list of the 30 best-selling vehicles overall. We end up with four pickup trucks, one minivan, 15 cars, and 10 utility vehicles.

Source: Automakers
^ Prius breakdown by variant – this post was updated at 9:06 AM on 07.03.2014 to reflect correct prior year year-to-date Prius numbers. This correction did not impact the Prius’s ranking or the variant figures or the June results.