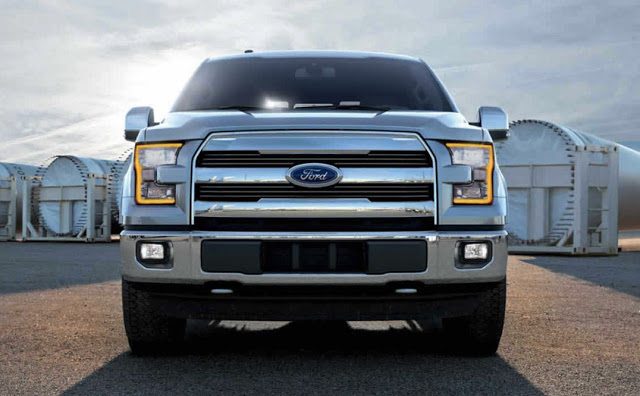 U.S. auto sales dropped 2% in January 2017, but the best-selling Ford F-Series reported a 13% year-over-year increase, driving its share of the overall market beyond 5%.

Four of America’s five best-selling vehicles sold more frequently in January 2017 than in the same period one year ago, and 16 of the top 30. But with sharp declines at Fiat Chrysler Automobiles and the Toyota/Lexus network – sales at both automakers fell 11% – the industry declined despite growth from the majority of popular vehicles.

Compared with January 2016’s edition of this list, the Jeep Renegade and Hyundai Elantra were new members. The Chevrolet Impala and Toyota Sienna were knocked out in their favour.

We’ve already published January lists for the 20 best-selling cars, 20 best-selling SUVs and crossovers, and complete figures for every pickup truck, links to which you’ll find below. Throwing all those vehicles into one group results in this list of the 30 best-selling vehicles overall. We end up with five pickup trucks, one minivan, ten cars, and fourteen utility vehicles.