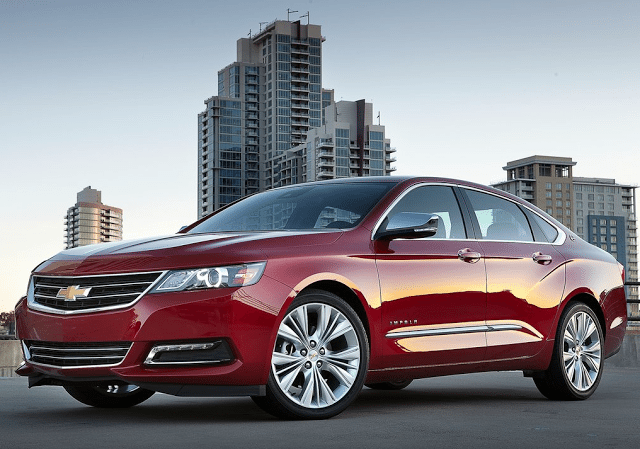 We’ve already published January lists for the 20 best-selling cars, 20 best-selling SUVs and crossovers, and complete figures for every pickup truck, links to which you’ll find below. Throwing all those vehicles into one group results in this list of the 30 best-selling vehicles overall. We end up with five pickup trucks, one minivan, 12 cars, and 12 utility vehicles.

Compared with January 2015’s list of the top 30, the Hyundai Elantra and Chrysler 200 have departed; the Chevrolet Impala and Toyota Sienna have joined.

U.S. auto sales volume was down 0.4% in January 2016, but it’s worth noting that January was an abbreviated sales month. There were only 24 selling days in January 2016, down from 26 one year ago.