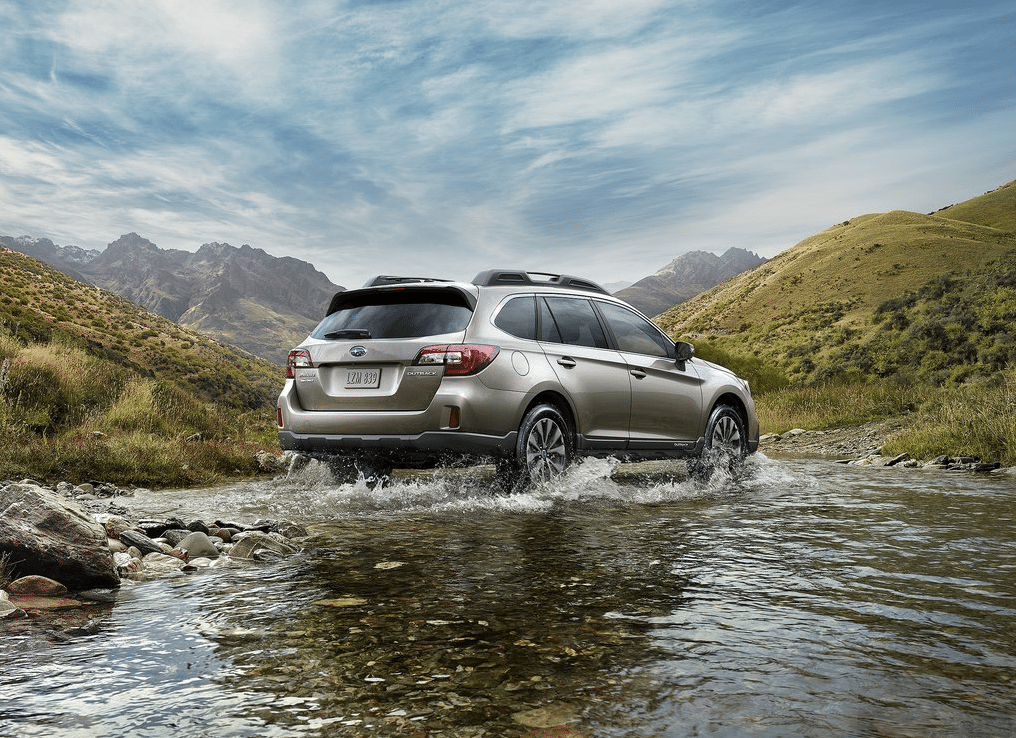 25% of America’s new vehicle purchases in January 2015 can be viewed in the top one-third of the list below. The ten best-selling vehicles in America collectively reported a 16% year-over-year improvement, slightly better than the 14% overall improvement from the U.S. auto industry.

The Ford F-Series, Chevrolet Silverado, and Ram P/U – America’s three top sellers – all outpaced the industry’s rate of expansion. Indeed, all of America’s seven top-selling vehicles posted improvements superior to that of the overall industry.

We’ve already published January 2015 lists for the 20 best-selling cars, 20 best-selling SUVs and crossovers, and complete figures for every pickup truck, links to which you’ll find at the bottom of this post. Throwing all those vehicles into one group results in this list of the 30 best-selling vehicles overall. We end up with five pickup trucks, 13 cars, 11 utility vehicles, and one Subaru Outback.