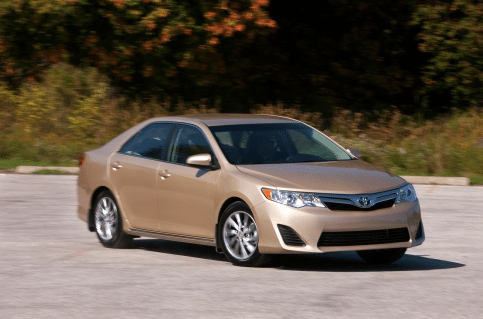 The Jetta is both indicative of Volkswagen’s overall decline and the decline of passenger car sales in America last month. The Volkswagen brand reported a 19% year-over-year drop in sales last month – only Mini, Volvo, and Dodge fell harder – while, according to Automotive News, car sales were down 9% in January.

Compared with January 2013, the Toyota Prius, Nissan Sentra, Ford Edge, Dodge Avenger, and Nissan Versa are all missing from this list of the 30 best-selling vehicles in America. In their stead you’ll find the Jeep Cherokee, Toyota Highlander, Subaru Forester, Chrysler 200, and Nissan Rogue.

GCBC has already published rankings for 35 different brands and 13 different trucks and 20 SUVs and crossovers and 20 passenger cars, links for which you’ll find at the bottom of this post. Below, you’ll find a list where all vehicles of all types are thrown in together: the 30 most popular vehicles in the United States in January 2014.