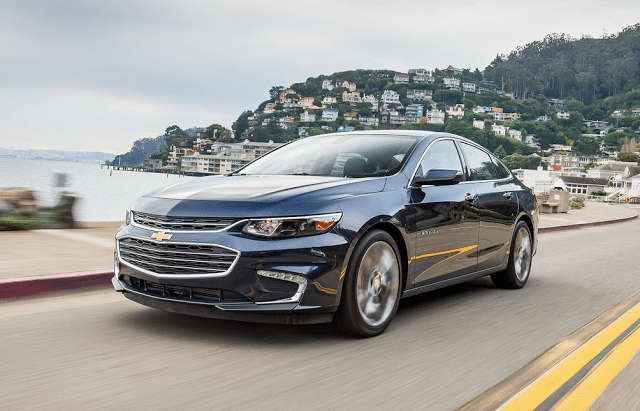 With a 10% year-over-year increase easily outpacing the industry average, the Ford F-Series was America’s best-selling line of vehicles in February 2016.

Auto sales in February 2016 rose to the highest February level since 2001 as sales improved by 7% compared with February 2015. The F-Series and its four next-best-selling rivals claimed 15 out of every 100 new vehicle sales.

Rare was the popular vehicle which sold less often in February 2016 than at the same time a year ago. The Chevrolet Silverado, Toyota Camry, Nissan Altima, Chevrolet Equinox, and Chevrolet Cruze were the only members of the top 30 to post year-over-year declines.

Compared with last February’s version of this list, the Subaru Forester, Dodge Grand Caravan, Ford Edge, and Toyota Highlander stepped in to fill the void left by the Subaru Outback, Honda Pilot, Hyundai Elantra, and Chrysler 200.

We’ve already published February lists for the 20 best-selling cars, 20 best-selling SUVs and crossovers, and complete figures for every pickup truck, links to which you’ll find below. Throwing all those vehicles into one group results in this list of the 30 best-selling vehicles overall. We end up with five pickup trucks, one minivan, 12 cars, and 12 utility vehicles.