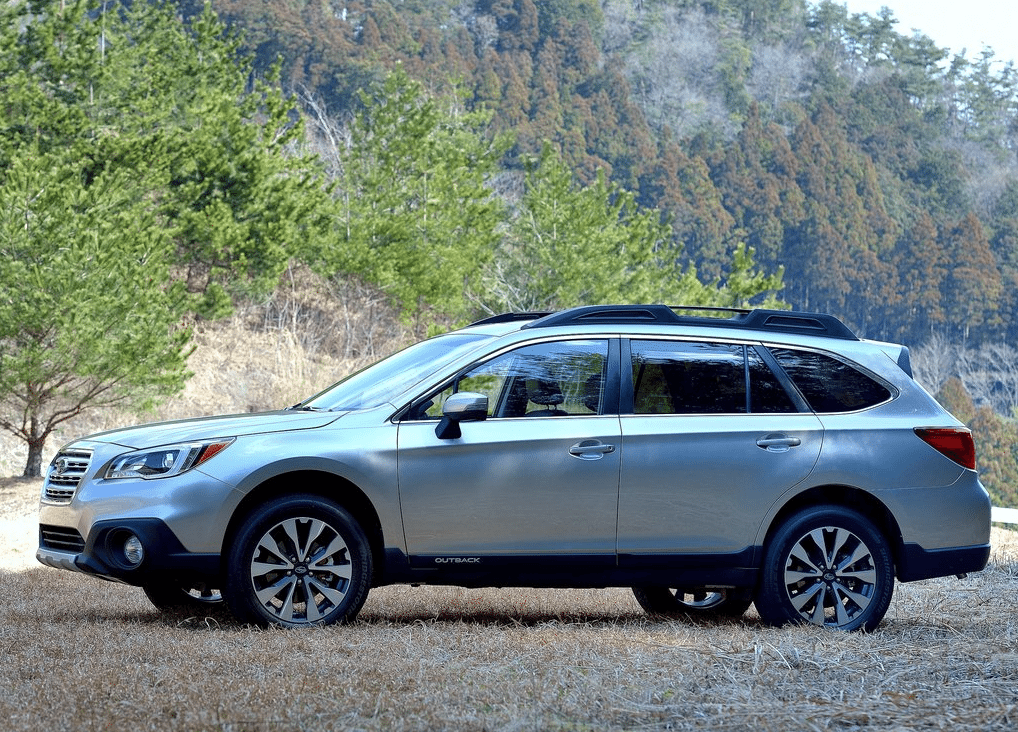 In February 2015, for the first time since August, the Ram P/U wasn’t one of America’s three best-selling vehicles.

Neither was Ford 1% F-Series decrease in keeping with the health of the overall industry. Until we see improved inventory for the all-new 2015 F-150, it’s difficult to judge the F-Series’ 2015 start.

Compared with February of last year, the Jeep Wrangler, Honda Pilot, Nissan Versa, and Subaru Outback are all new entries. They stepped in to fill voids left by the Ford Edge, Kia Optima, Volkswagen Jetta, and Chevrolet Impala.

We’ve already published February 2015 lists for the 20 best-selling cars, 20 best-selling SUVs and crossovers, and complete figures for every pickup truck, links to which you’ll find above. Throwing all those vehicles into one group results in this list of the 30 best-selling vehicles overall. We end up with five pickup trucks, 15 cars, and ten utility vehicles.