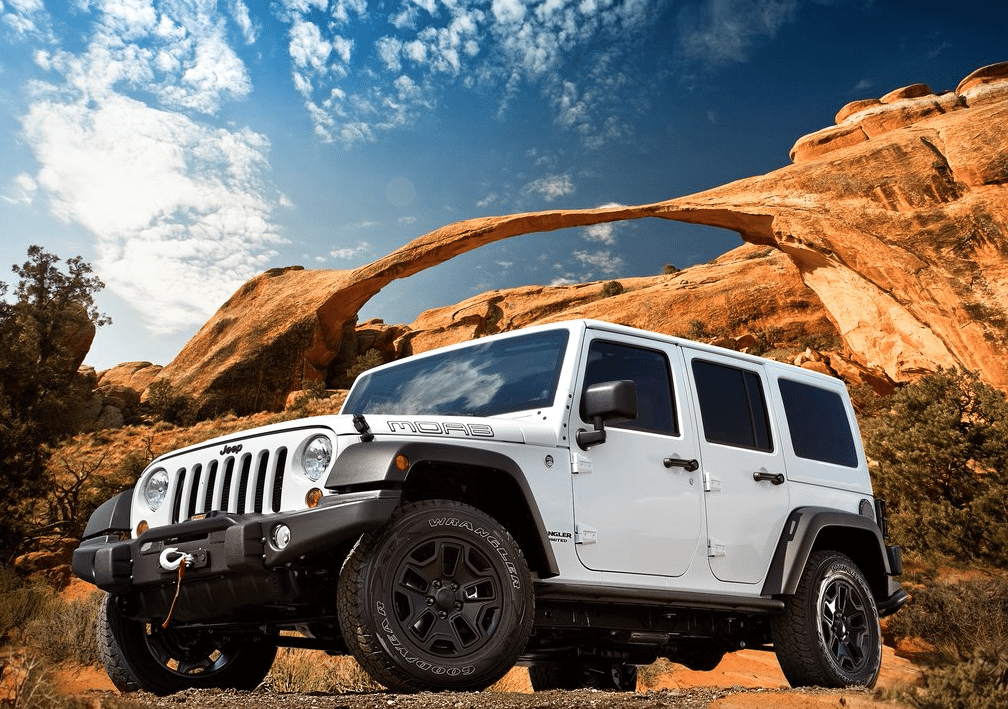 The F-Series outsold its nearest rival pairing from General Motors – Silverado and Sierra, by 5066 sales in February 2014.

The GM truck twins outsold the F-Series by 1287 units in February 2013. These three trucks joined the Ram P/U as a quartet of pickups on this list of America’s 30 best-selling vehicles. 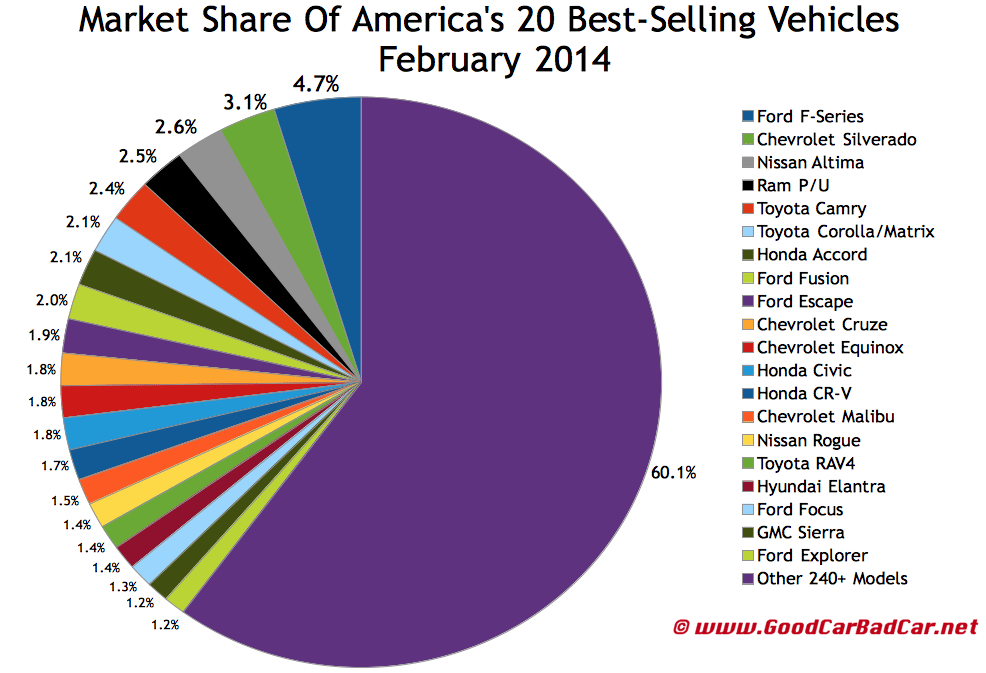 The Nissan Altima and 15 other cars made up the majority of players in the top 30, although according to the Automotive News Data Center, passenger cars were responsible for just 49% of the auto industry’s total February volume.

SUVs and crossovers, from the Ford Escape to the 30th-ranked Ford Edge, filled in the gaps. There were no minivans among the top 30 in February.

Compared with the equivalent list from one month ago, the Toyota Tacoma and Subaru Forester were knocked out in favour of the Edge and Nissan Sentra.

GCBC has already published rankings for 35 different brands and 13 different trucks and 20 SUVs and crossovers and 20 passenger cars, links for which you can access at the bottom of this post. Below, you’ll find a list where all vehicles of all types are thrown in together: the 30 most popular vehicles in the United States in February 2014.