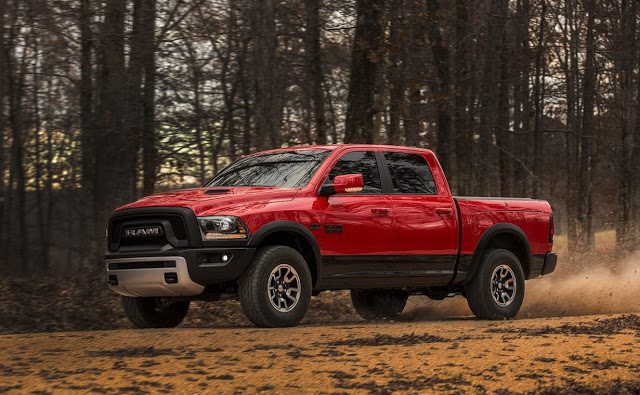 Sitting atop the podium were three pickup trucks. The truck trio was followed by a crossover trio – Nissan Rogue, Honda CR-V, Toyota RAV4 – before you see America’s top-selling car, the Honda Accord, ranked seventh overall.

U.S. car sales slid 5% in December, a month in which all other vehicles combined for an 8% improvement.

Throwing all those vehicles into one group results in this list of the 30 best-selling vehicles overall. We end up with five pickup trucks, 12 cars, and 13 utility vehicles.