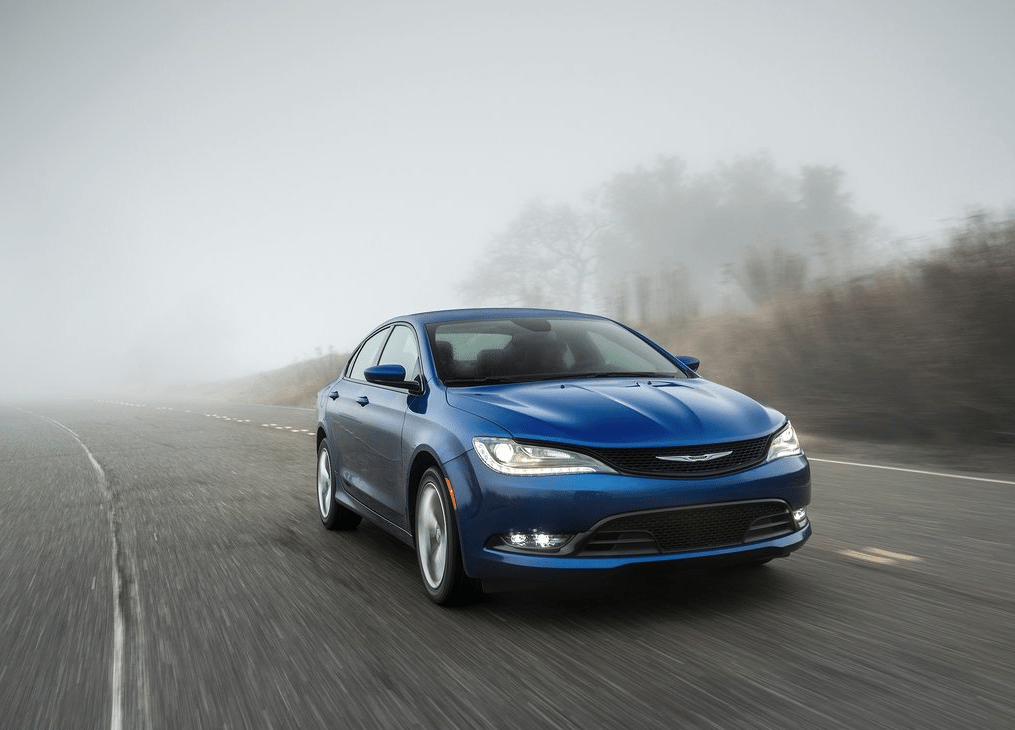 Pickup trucks, of course, lead the way. The best-selling Ford F-Series, second-ranked Chevrolet Silverado, and the bronze medal earning Ram P/U claim the top three spots, just as they did in September, October, and November.

We’ve already published December 2014 lists for the 20 best-selling cars, 20 best-selling SUVs and crossovers, and complete figures for every pickup truck, links to which you’ll find below.

Throwing all those vehicles into one group results in this list of the 30 best-selling vehicles overall. We end up with four pickup trucks, 16 cars, and ten utility vehicles. Historical monthly and yearly sales figures for any of these top-selling vehicles can always be accessed through the dropdown menu at GCBC’s Sales Stats page, and for those not viewing the mobile version of this site, near the top right of this page, as well.