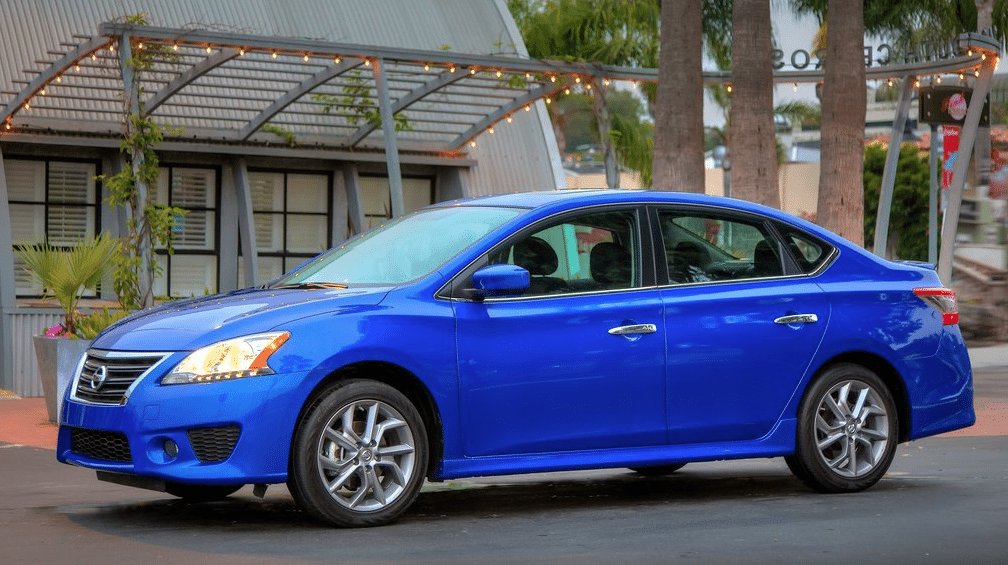 The Ford F-Series continues its streak at the top of the heap. The F-Series outsold its nearest rival by 20,632 units, and even the Silverado and its GMC Sierra twin fell 3386 units short of the Ford’s total.

After one month in second place, the Ram P/U slid back to fourth spot in April. In all, there are five trucks in the top 30, including Toyota’s 29th-ranked Tacoma.

There is just one minivan, the Dodge Grand Caravan. Minivans accounted for 3.7% of the new vehicles sold in the United States in April. Jeeps finished the month in the 21st, 22nd, and 24th positions; they were joined by six other utility vehicles, including the top-selling Honda CR-V.

Compared with April 2013, this list failed to include a number of last year’s contenders: the Honda Odyssey, Chrysler 200, Toyota Prius, and Volkswagen Jetta are all missing from April 2014’s top 30. They were replaced by the aforementioned Grand Caravan as well as Jeep’s Cherokee (not on sale last year), the Chevrolet Impala, and the Nissan Sentra.