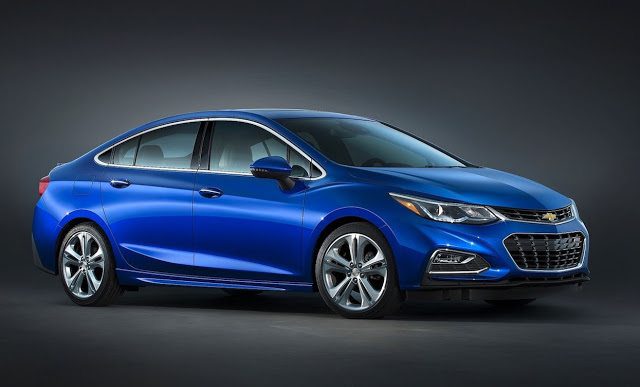 The Ford F-Series easily outsold all other vehicles in the United States in 2016 to end the year as America’s best-selling vehicle. After the Chevrolet Silverado and GMC Sierra combined to outsell the F-Series in 2015, the first such achievement since 2009, the F-Series soundly outsold the GM twins in 2016.

Pickup trucks, including the second-ranked Chevrolet Silverado, claimed all three top spots in 2016, the third consecutive year trucks have owned the podium.

In all, there are five pickup trucks on this list of America’s 30 best-selling vehicles in 2016. Not a single van made the cut, though there are 12 SUVs/crossovers and 13 passenger cars.

That group of cars includes the 26th-ranked Chevrolet Cruze and 29th-ranked Ford Focus. Sales of both cars fell 17% in 2016 even as compact car volume slid just 4% overall.

Historical monthly and yearly sales figures for any of these best-selling vehicles can always be accessed through the dropdown menu at GCBC’s Sales Stats page, and for those not viewing the mobile version of this site, near the top right of this page, as well.

GoodCarBadCar has already published the list of America’s best-selling trucks, best-selling SUVs, and best-selling cars in 2016 and has also posted December-specific editions, links for which you’ll find at the bottom of this post.