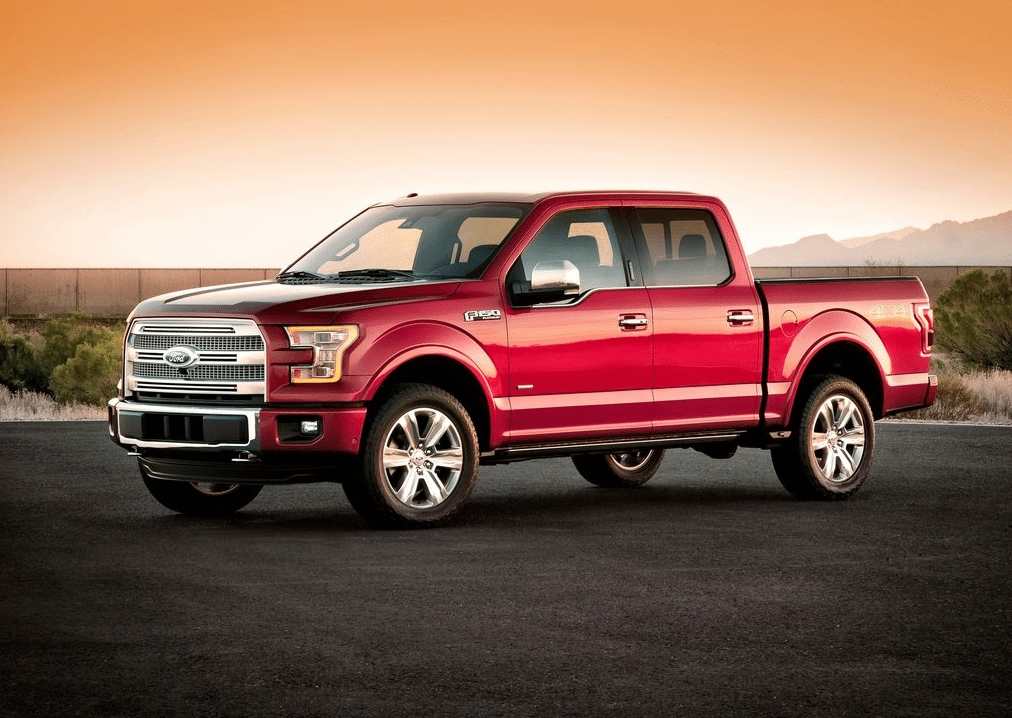 Pickup trucks claimed the three top positions as America’s best-selling vehicles in 2014, combining to generate one out of every ten new vehicle sales over the last twelve months.

Cars, beginning with the top-selling Toyota Camry, claimed the next four positions and 14 of the top 28. This list of the 30 best-selling vehicles includes five pickup trucks in total, no minivans, and 11 utility vehicles, from the eighth-ranked Honda CR-V to the 30th-ranked Toyota Highlander.

Compared with the 2013 edition of this list, the Ford Edge, Chevrolet Impala, and Toyota Prius have all been knocked off. They were replaced by the Highlander, Jeep Cherokee, and Subaru Forester.

Historical monthly and yearly sales figures for any of these best-selling vehicles can always be accessed through the dropdown menu at GCBC’s Sales Stats page, and for those not viewing the mobile version of this site, near the top right of this page, as well. GoodCarBadCar has already published the list of America’s best-selling trucks, best-selling SUVs, and best-selling cars in 2014 and has also posted December-specific editions, links for which you’ll find at the bottom of this post.