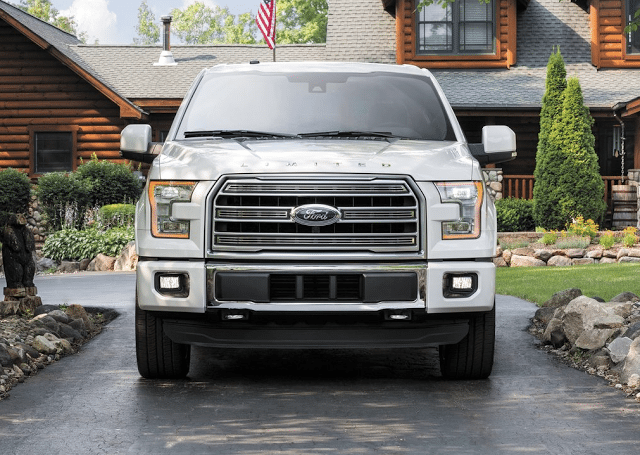 With its biggest year-over-year improvement since January, the Ford F-Series was easily America’s best-selling new vehicle line in September 2015.

While car volume has been flat for much of 2015, September was an exception.

Both because the month was longer than September 2014 from a daily sales rate perspective and because September 2015 included the high-volume Labour Day weekend – which September 2014 did not – car sales were up last month.

More importantly, the rate of growth didn’t occur simply because of an added day in which to sell cars. U.S. passenger car volume, growing between 6% and 7% in September, exceeded the 4% extra time added to the month.

Compared with September 2014, this list no longer features the Toyota Tacoma, BMW 3-Series, or Chrysler Town & Country. Instead, the Toyota Highlander, Kia Soul, and Subaru Outback have stepped in.

medianet_width=’468′; medianet_height= ’60’; medianet_crid=’481536334′;
We’ve already published September lists for the 20 best-selling cars, 20 best-selling SUVs and crossovers, and complete figures for every pickup truck, links to which you’ll find below. Throwing all those vehicles into one group results in this list of the 30 best-selling vehicles overall. We end up with four pickup trucks, no minivans, 15 cars, and 11 utility vehicles.