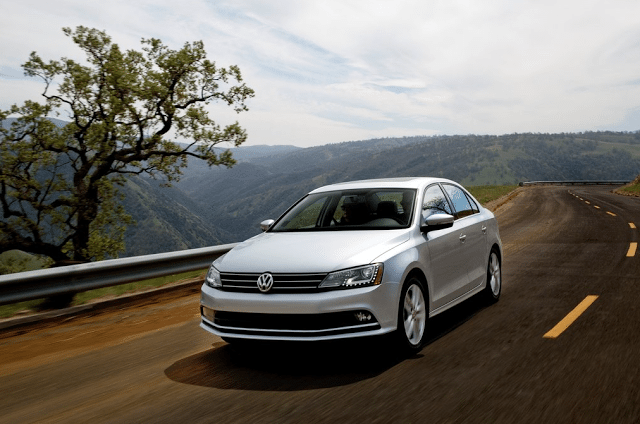 The Ford F-Series’ 10% increase in November 2015 caused the top-selling vehicle line in America to outsell the combined efforts of the Chevrolet Silverado and its GMC Sierra twin for the first time since March. Silverado sales rose 5%, but the Sierra plunged 27%. Modest Ram P/U sales growth continued in November.

The Toyota Camry produced a 7% year-over-year increase to 30,945 sales, well back of the third-ranked Ram but nearly 3600 sales of the fourth-ranked vehicle, Toyota’s own RAV4. The RAV4 outsold the next-best-selling utility vehicle, Honda’s CR-V, by 1437 units.

Compared with November 2014, this list of America’s 30 best-selling vehicles in November 2015 includes the Kia Optima and Toyota Tacoma, two vehicles which weren’t among the top 30 one year ago. The Optima and Tacoma knocked out the Chrysler 200 and BMW 3-Series, the latter of which, if still tallied with its 4-Series sibling, would have ranked ahead of the Ford Focus in November 2015.

We’ve already published November lists for the 20 best-selling cars, 20 best-selling SUVs and crossovers, and complete figures for every pickup truck, links to which you’ll find below. Throwing all those vehicles into one group results in this list of the 30 best-selling vehicles overall. We end up with five pickup trucks, no minivans, 14 cars, and 11 utility vehicles.