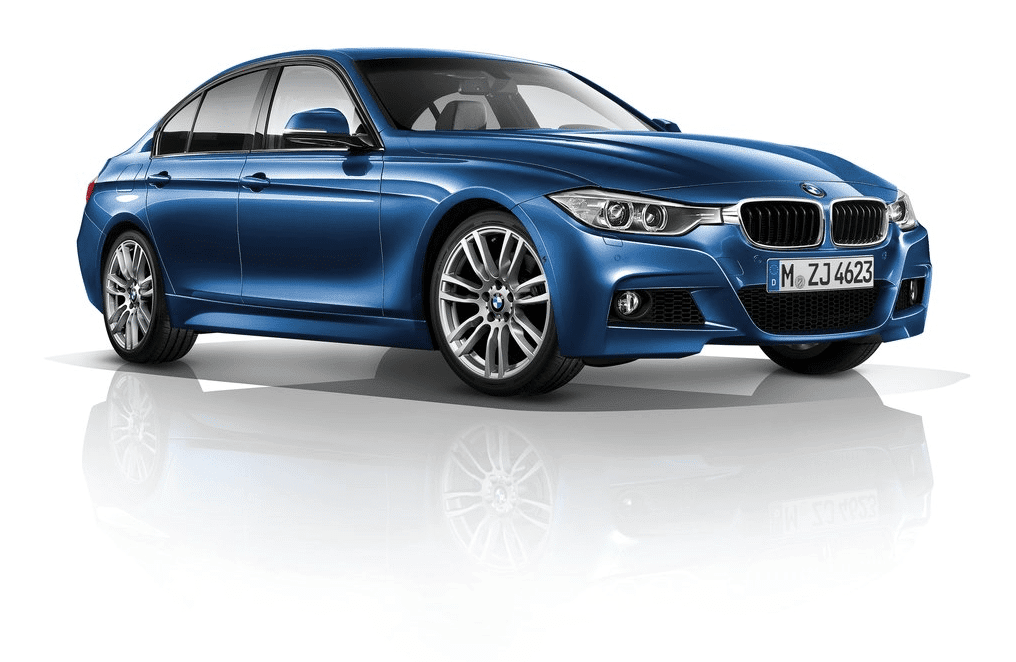 Pickup trucks continue to control the podium, landing in all three of the top spots on this list of America’s 30 best-selling vehicles in 2014.

The Toyota Camry wasn’t far off the third position, however, claiming its first 40K+ sales month since August of last year.

SUVs/CUVs were led by the ninth-ranked Honda CR-V, which only outsold the Nissan Rogue by 200 units in March. There are no minivans in the top 30 – their collective volume tumbled 24% last month.

Compared with March of last year, the BMW 3-Series, Subaru Forester, Jeep Cherokee, and Chrysler 200 stepped in to fill the void left by the departing Kia Soul, Dodge Grand Caravan, Volkswagen Jetta, and Nissan Versa. Compared with the February 2015 edition of this list, the Subaru Outback, Nissan Versa, and Honda Pilot have been knocked off in favour of the 3-Series, Forester, and Optima.

We’ve already published March lists for the 20 best-selling cars, 20 best-selling SUVs and crossovers, and complete figures for every pickup truck, links to which you’ll find below. Throwing all those vehicles into one group results in this list of the 30 best-selling vehicles overall. We end up with five pickup trucks, 15 cars, and ten utility vehicles.